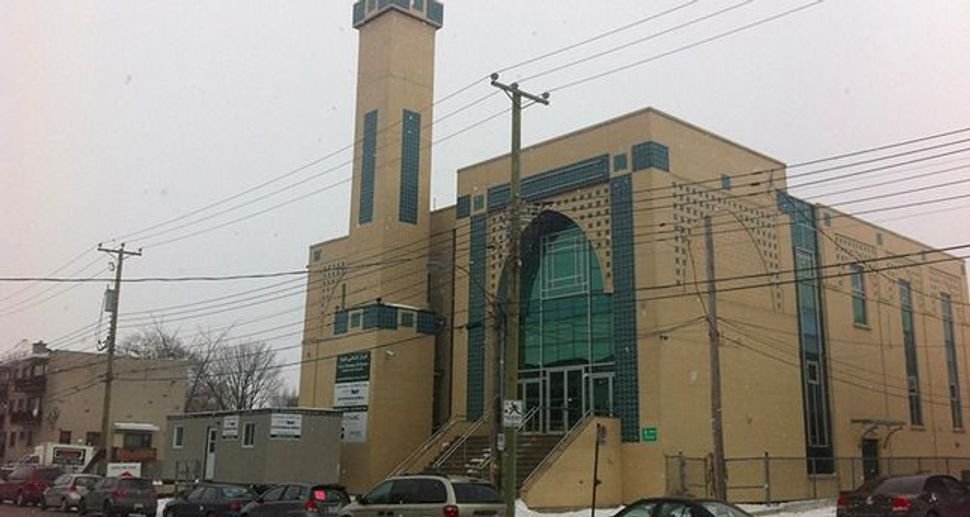 MONTREAL (JTA) — Police have been asked for the second time in three weeks to investigate a newly-found video hate sermon against Jews coming from the same local mosque.

Only this time the imam is different.

The video, released online Tuesday by the Middle East Media Research Institute, shows Sheikh Wael Al-Ghitawi in November, 2014, delivering a sermon at the Al Andalous Islamic Center in Montreal’s St. Laurent borough against the “people who slayed the prophets, shed their blood, and cursed the Lord….”

“This is a bizarre strain of radical propaganda,” Rabbi Reuben Poupko, of the Center for Israel and Jewish Affairs, or CIJA, told the National Post.

Early last month, in an August 2014 video released on YouTube, a different imam from the same mosque is seen calling on Allah to “destroy the accursed Jews” and that they be killed “one by one.”

In reaction to that video, the mosque characterized that imam’s phrasing as “clumsy” and “unacceptable.”