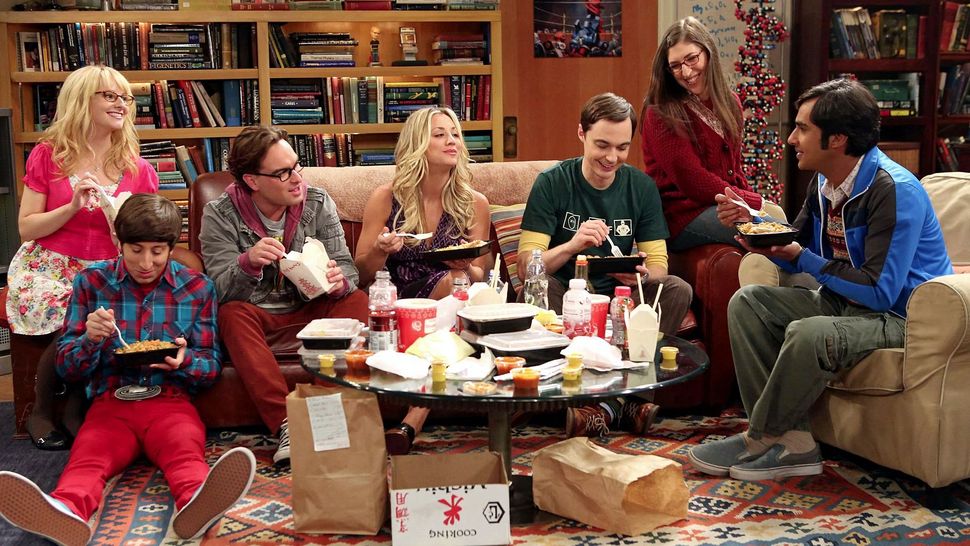 With contract negotiations underway for the hit CBS show, Variety reports that the five original cast members have allegedly offered to take a pay cut to ensure that both Mayim Bialik and Melissa Rauch get raises.

Jim Parsons, Johnny Galecki, Kaley Cuoco, Simon Helberg, and Kunal Nayyar each make $1 million per episode, while Bialik and Rauch, who joined the show in season three, earn around $200,000. According to Variety, the five higher paid cast members have each volunteered to take a $100,000 pay cut per episode, which would mean paychecks for Bialik and Rauch could clock in at around $450,000 per episode.

Both Bialik and Roach have become integral parts of the show’s story, and Bialik has nabbed four Emmy nods for her role as neuroscientist Amy Farrah Fowler.

Executives have no end point in mind for “The Big Bang Theory,” which has rested comfortably as the #1 comedy show in primetime for the past six years.

“We’ll put it on for as long as everyone wants Big Bang on the air,” CBS president Glenn Geller said at the Television Critics Association’s press tour last summer. “I hope it lasts forever.”