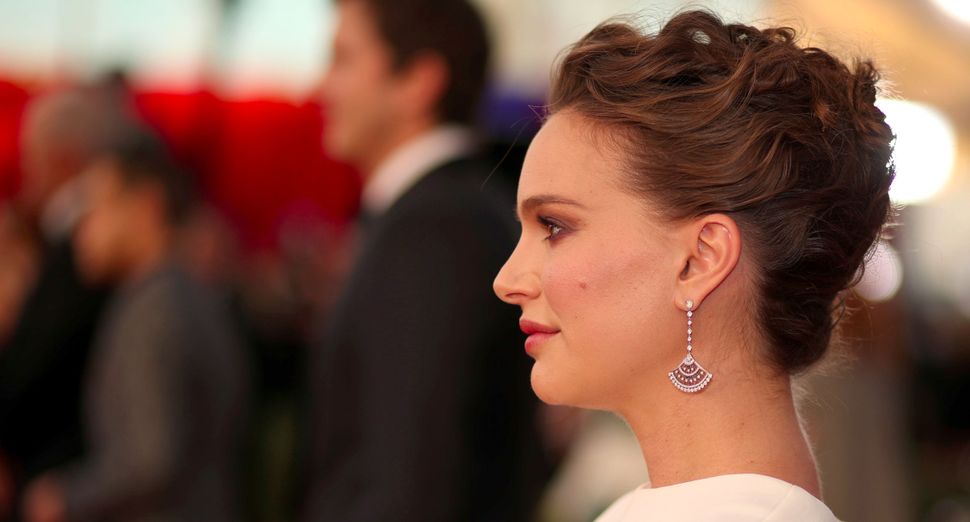 She gave birth to her second child last week — a girl named Amalia — but kept the new arrival quiet in the days leading up to the Academy Awards show.

Portman, 35, gave birth to daughter Amalia on Feb. 22, her publicist said in a statement issued to People magazine.

Portman, who keeps a low public profile, had said through her publicist a week ago that because of her pregnancy, she would not be attending the Feb. 26 Oscar ceremony in Los Angeles, where she was nominated in the lead actress category for her performance in “Jackie.”

Portman and French choreographer Millepied have a 5-year-old son, Aleph. They were married in California in 2012.

Portman had been an early Oscar favorite for her performance as former U.S. first lady Jacqueline Kennedy in “Jackie” but the best actress Oscar went instead to “La La Land” star Emma Stone.—Reuters