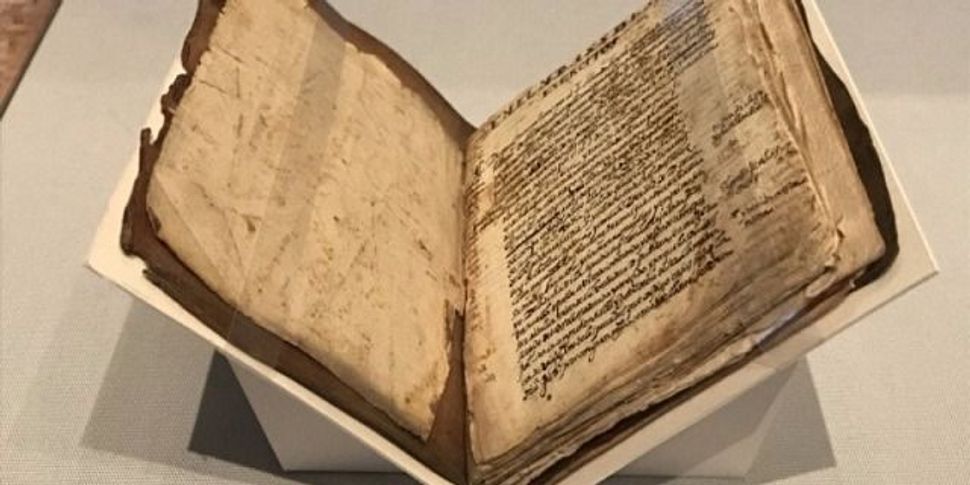 RIO DE JANEIRO (JTA) — The oldest Jewish document of the New World will be returned to Mexico  more than seven decades after it disappeared.

The 1595 autobiography of Luis de Carvajal, who was a New Christian or “converso” Jew in Mexico, will be returned this month, the Mexican consulate in New York said on Friday.

The document disappeared from the Latin American country’s national archives more than 75 years ago, according to the consulate.

Mexican Consul General Diego Gomez Pickering hailed the “cultural and historical significance” of the document, which resurfaced in 2015.

Portuguese-born Luis de Carvajal was put on trial during the Inquisition and executed in 1596, after he denounced more than 120 other secretly practicing Jews, according to the New York Historical Society.

The “Memorias” manuscript consists of Carvajal’s memoirs, a book of psalms and commandments, and a collection of prayers, Mexico’s consulate in New York said. The manuscript is slated to be returned to Mexico’s Museum of Memory and Tolerance after its exhibition is complete on March 12.