Paris Teen Gets 7 Years For Machete Attack On Jewish Teacher 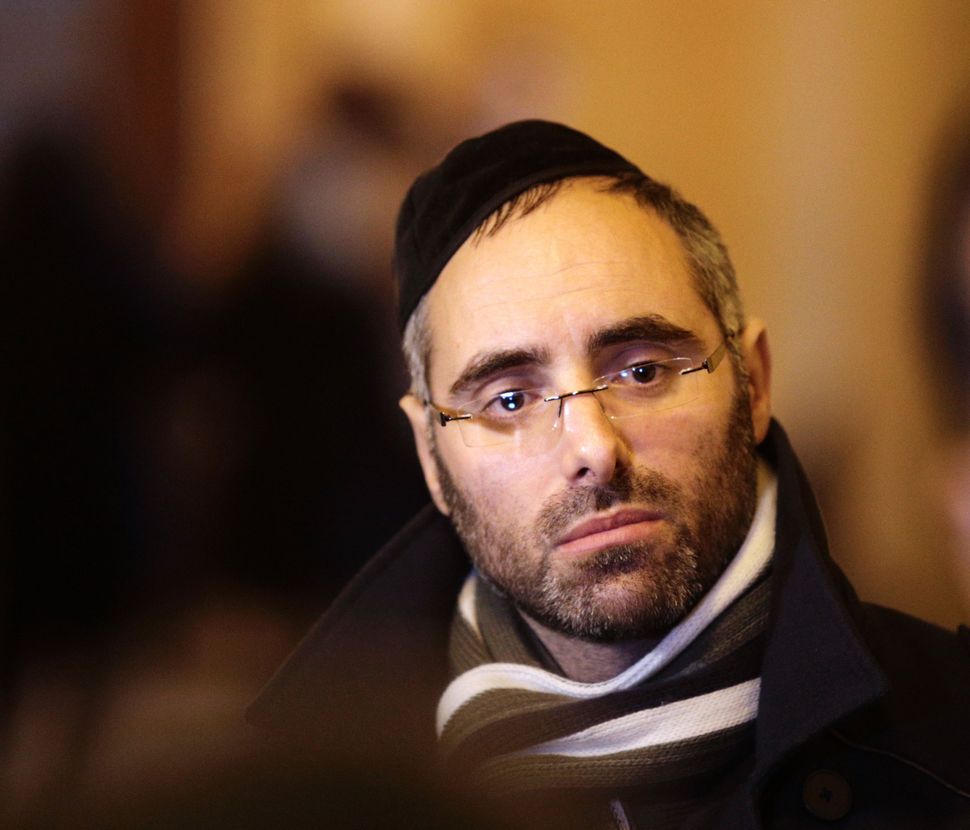 (JTA) — A radicalized Paris teenager of Turkish descent who attacked a Jewish teacher with a machete was sentenced to seven years in jail.

A juvenile court in Paris sentenced the teen in the January 2016 attack on Thursday, Reuters reported. The trial began on Wednesday.

Benjamin Amsellem, the victim in the attack, told the news website 20 Minutes on Tuesday about how his life was turned upside down following the attack in Marseille. Having moved to the Paris region as part of his therapy, Amsellem said he now prefers “to wear a hat instead of the kippah in places where I don’t feel safe.” He said he never feared wearing a kippah in Marseille.

The youth, whose name was not published in the media because he is a minor, was convicted of attacking Amsellem and then fleeing the scene after Amsellem fought him off using a Bible to shield his body from the weapon. It was the first time that a minor under the age of 18 was being tried in France for a jihadist attack.

Paris Teen Gets 7 Years For Machete Attack On Jewish Teacher