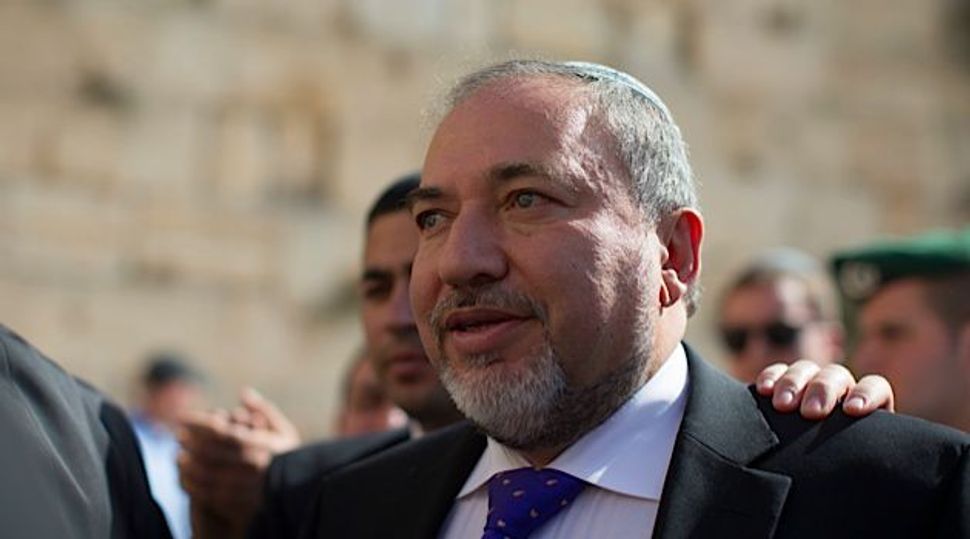 Israel’s Defense Minister Avigdor Lieberman said that Israeli annexation of the West Bank would be a “crisis” in the United States’ view at an Israeli parliament committee meeting, the Times of Israel reported.

Lieberman said that he received a firm message from the Trump administration warning Israel not to go ahead with West Bank annexation at this juncture.

“We received a message directly — not indirectly, not a hint — from the US, that Israeli sovereignty over the West Bank means an immediate crisis with the new administration,” he said.

Annexation of the West Bank, which would effectively end the prospects for a two-state solution between Israelis and Palestinians has been a topic of debate in Israel since the election. Trump has signaled that he will be more lenient on Jewish settlement construction in the territory Palestinians claim for a state.

On Sunday, Miki Zohar, a parliament member from the ruling Likud party, said ion i24 News that Israel should annex the West Bank, but not give Palestinians there the right to vote for the national government.