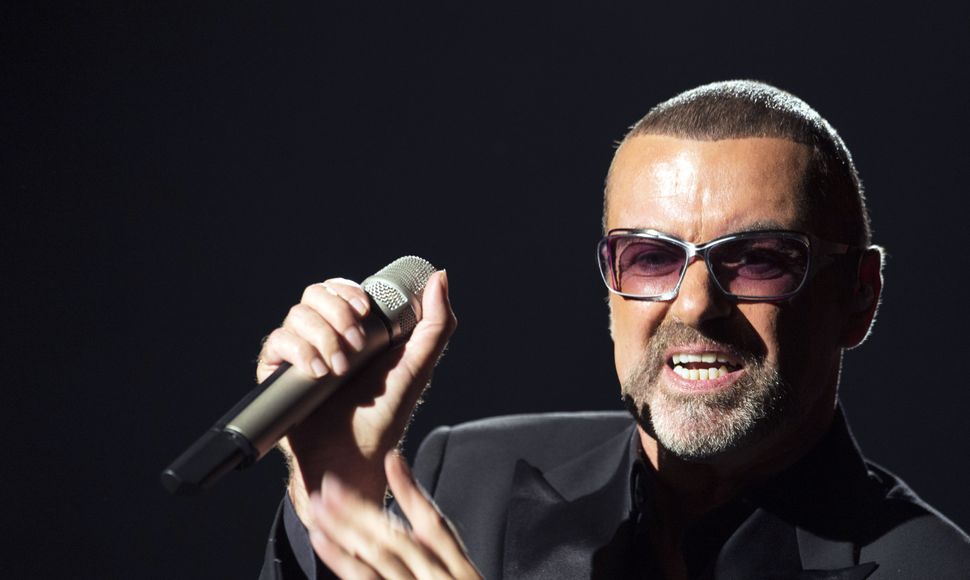 The coroner said that there was no need for further inquiries into the death of Michael, 53, whose grandmother was Jewish. He rose to stardom in the 1980s with Wham! before a successful solo career.

“As there is a confirmed natural cause of death, being Dilated Cardiomyopathy with Myocarditis and Fatty Liver, the investigation is being discontinued,” Darren Salter, the Senior Coroner for Oxfordshire, said in a statement.

Dilated cardiomyopathy is a heart condition that impairs the pumping of blood around the body.

The initial autopsy into the singer’s death had been inconclusive, though his manager had said previously that he had died of heart failure.