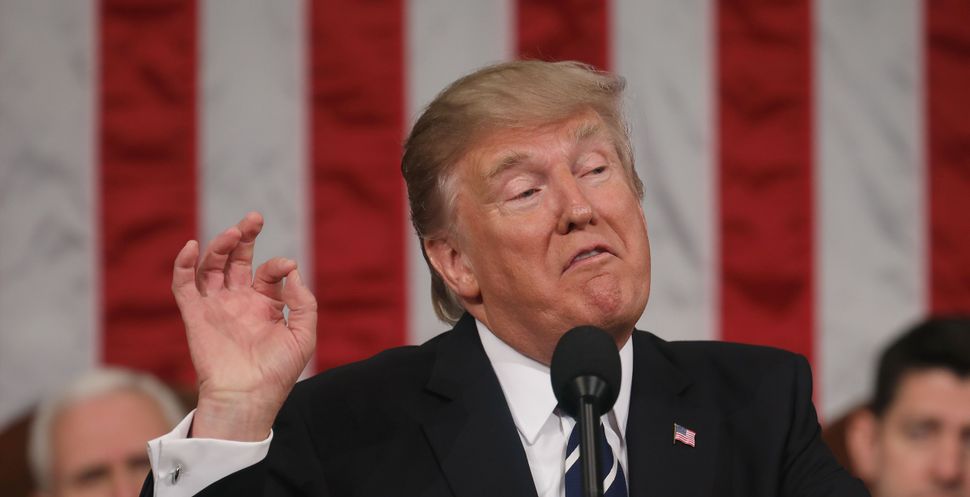 The order “fulfills the president’s basic duty of protecting the nation by suspending entry by nationals from six nations (Iran, Syria, Libya, Somalia, Sudan, and Yemen) where current screening abilities are inadequate, resulting in an unacceptable risk that individuals who intend to commit, aid or support terrorist acts here will infiltrate into the U.S.,” the ZOA said in a statement on Tuesday.

The ZOA statement comes after an array of Jewish groups, including the Reform movement and the Anti-Defamation League, as well as Democratic Jewish lawmakers, condemned the order. Trump revised the order after an earlier one was stayed by the courts.

The Jewish Council for Public Affairs, an umbrella body for Jewish public policy groups and regional Jewish community relations councils, on Monday evening joined in opposition to the order, but in more measured language.