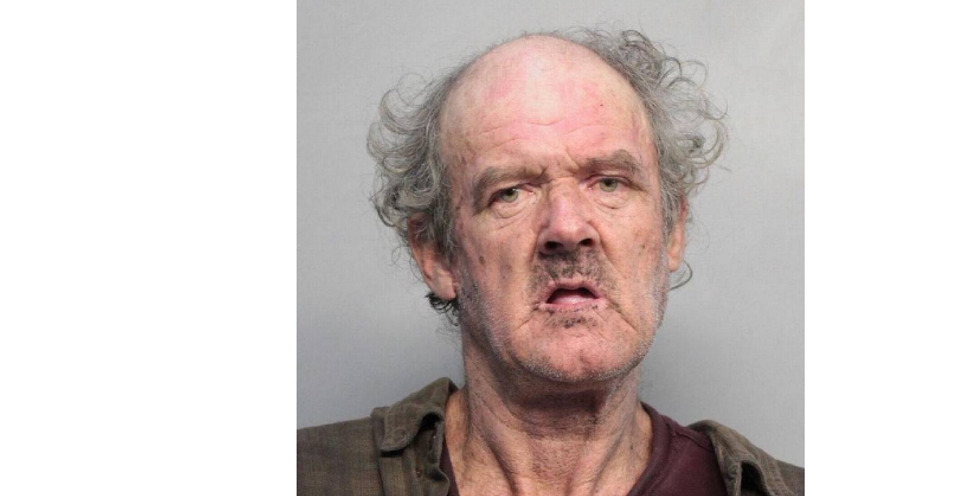 (JTA) — A homeless man has been arrested for scratching swastikas into several cars in a Jewish neighborhood in Miami Beach.

The swastikas were found keyed on the cars on Feb. 26, including on a car owned by a non-Jewish family.

Timothy Merriam, 61, was arrested Tuesday and will be charged with criminal mischief. Police told NBC Miami that they will be working with the Miami-Dade State Attorney’s office to determine if hate crime charges also will be filed.

Merriam already was in jail for using a sharp pair of scissors to slash the tires more than 100 rental bikes on Miami Beach for the Citi Bikes public program. While in prison he made statements that led police detectives to believe that he had also scratched the swastikas into the cars, the Miami Herald reported, citing the Miami Beach police.

Police have video evidence connecting Merriam to both the swastika vandalism and the tire slashing.