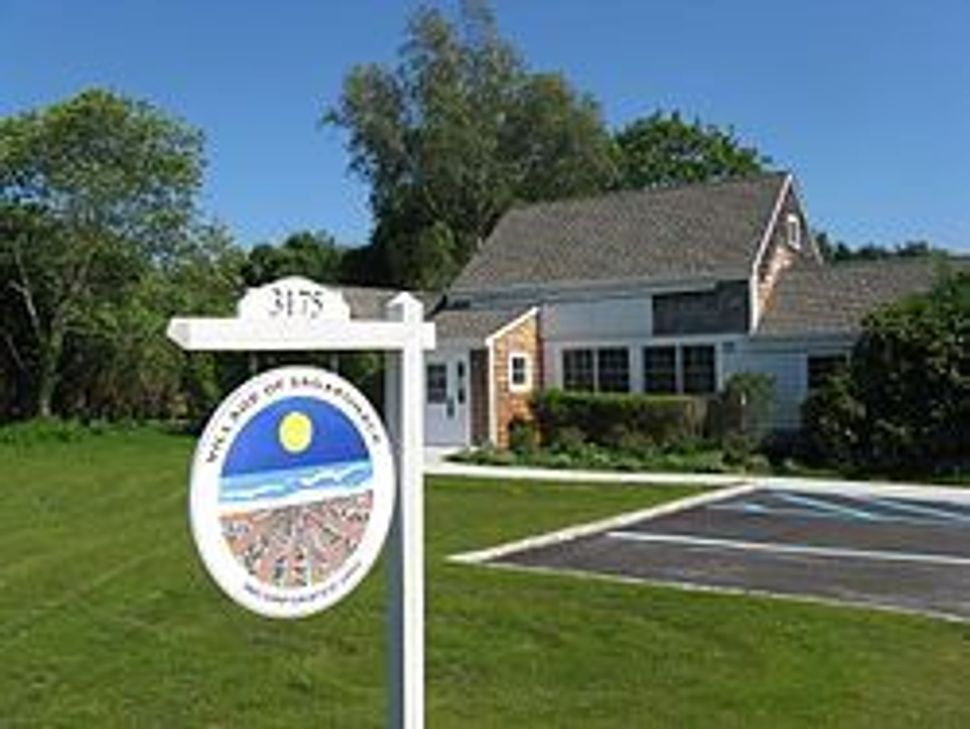 The 2nd U.S. Circuit Court of Appeals on Wednesday let stand a jury verdict against the mining mogul

Jurors had in February 2015 found Rennert and Renco liable for $118 million to the bankruptcy estate of MagCorp, which had sought protection from creditors in 2001.

Buchwald had contended that Rennert diverted money from MagCorp to help build his estimated 43,000-square-foot mansion, known as Fair Field, on 65 oceanfront acres in Sagaponack, on New York’s Long Island.

Rennert denied that allegation. The property was valued last March at $248.5 million, according to the Town of Southampton assessment roll.

Last March, Renco agreed to pay in full the pensions of about 1,350 retirees at its bankrupt RG Steel unit. That ended a lawsuit in which the U.S. Pension Benefit Guaranty Corp accused Renco of trying to evade $70 million of obligations.—Reuters