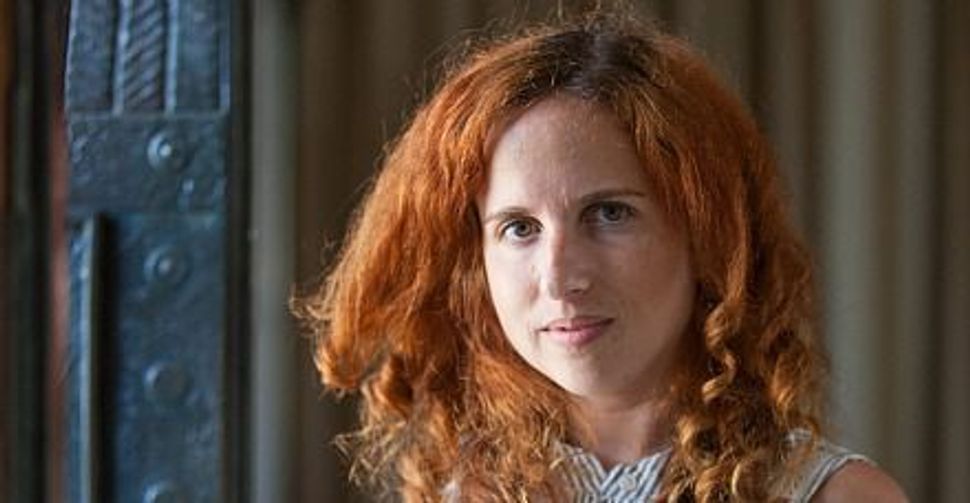 After two far-right colleagues scolded her for showing her shoulders on the floor of parliament, Knesset member Stav Shaffir administered both a feminist tongue-lashing.

“In honor of Women’s Day, two MKs, one a past pimp and the other from a party that prohibits women from contending, scolded me for wearing a dress with uncovered shoulders,” she wrote on Facebook after the incident Tuesday. “Happy holiday to everyone.”

Shaffir, a Zionist Union representative, was speaking in the Knesset when Likud MK David Amsallem rushed the podium to object to her attire – a black sleeveless dress. “If I were to go up (to the podium) wearing a tank top, would they allow me to speak?” The body’s presiding officer, the Likud’s Nava Boker, and another MK from the Shas party scolded her, though she was allowed to proceed with her remarks.

According to a Channel 2 News from 2015, Amsallem smoked methamphetamine and pimped prostitutes when he ran a casino in Bulgaria, charges that he has denied. The Shas party, a Sephardic Haredi faction, does not nominate women for elected office.

The Knesset dress code has inspired debate and dissension since last November, when the body issued a new set of regulations that banned sandals, shorts, T-shirts and short dresses.