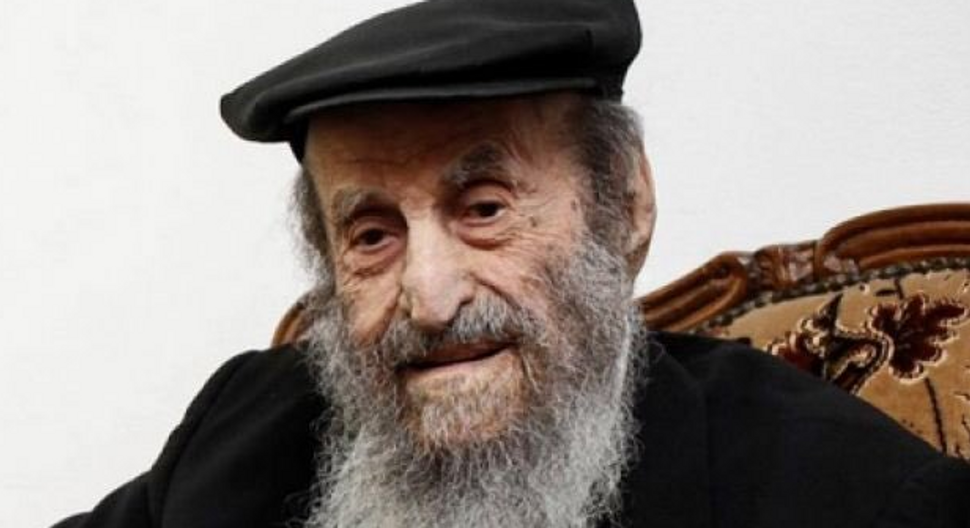 He was born when the Ottoman Empire still ruled modern-day Israel, the British held his native Iraq and Jews were spread throughout the Middle East. But the 117-year-old Rabbi Zecharia Barashi on Tuesday left a world very different from the one he found, as Israel’s oldest resident – and the world’s oldest Jew and rabbi – passed away from natural causes at his Jerusalem home.

Barashi immigrated to pre-state Israel in 1936 from his native Iraqi Kurdistan, first laboring as a construction worker and then as a rabbi ministering to his fellow Kurds, according to The Times of Israel. He also founded a national organization for Kurdish Jews and worked as an educator in Jerusalem.

His longevity records were not confirmed by the Guinness Book of World Records due to issues with documentations, but his claim was accepted by Israeli authorities. He is survived by 29 grandchildren, 72 great-grandchildren and 24 great-great-grandchildren.