Jared and Ivanka Tour Holocaust Museum With His Parents 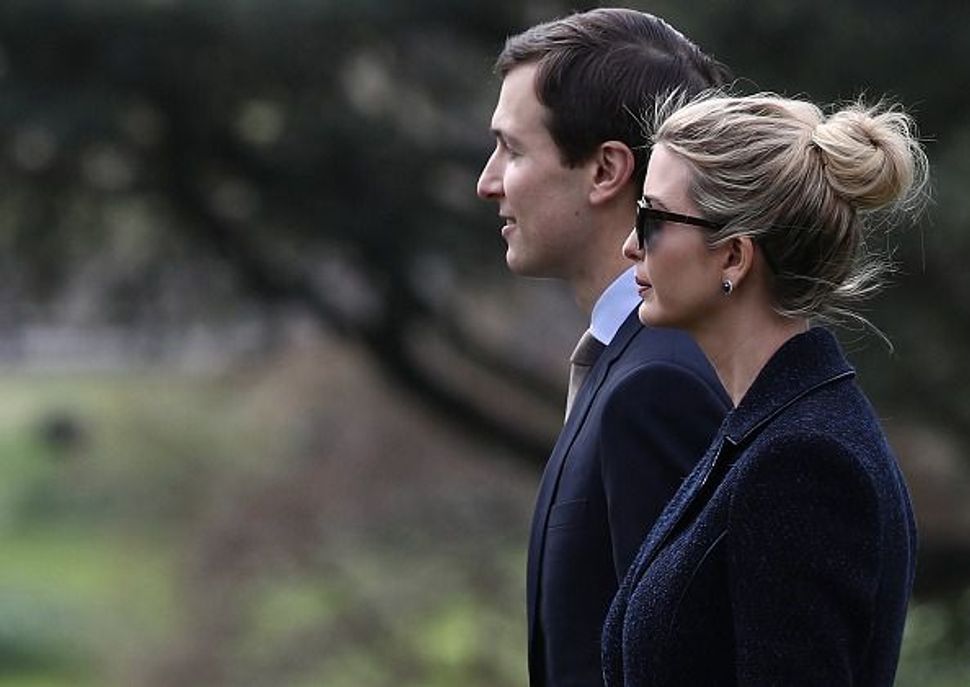 Their visit came amid several waves of bomb threats directed against Jewish institutions nationwide and criticism of the Trump White House for not more forcefully denouncing those incidents. Rae Kushner, Jared Kushner’s grandmother, was a shaping force in the founding of the USHMM, and the museum retains a copy of her oral testimony, in which she discusses the plight of Jewish refugees during World War II.

That history has led some to fault Kushner, a senior White House adviser, for not opposing his father-in-law’s “Muslim ban.” Others argue that Jews fleeing the Nazis then and today’s Muslim refugees are different, which means Kushner can not oppose the ban and still honor his grandmother. The president himself is said to be pondering a visit to the museum.

Jared and Ivanka Tour Holocaust Museum With His Parents