For Purim, Right-Wing Preacher Fasting And Praying For Trump — Against The ‘Mind Control’ Media 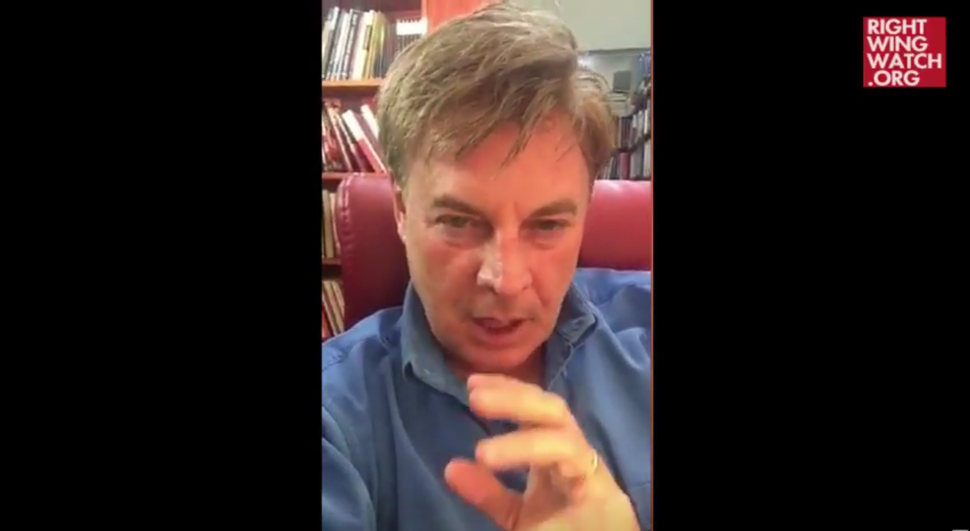 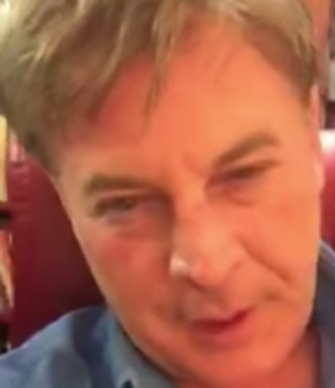 Right-wing preacher Lance Wallnau is calling on his followers to engage in a Purim fast for President Trump this Purim — against the, media, progressives and the “sabotaging, sniping and snarling” forces that Wallnau sees as aligned against the president.

Like Esther, the heroine of the Purim tale, Wallnau hopes that Trump can turn the tables on his enemies, Right Wing Watch reported on Friday.

While Wallnau, has called on his Twitter following of more than 37,000 to fast over Purim, the Fast of Esther was observed by Jews from Wednesday night to sundown Thursday.

In a Periscope video, Dallas-based Wallnau described a campaign being waged against Trump, in which liberals, the “deep state” and the media were all working together to sabotage Trump’s presidency.

“We’re not playing games,” Wallnau said, “We are fasting and praying so that the Lord will turn the tables.”

For Purim, Right-Wing Preacher Fasting And Praying For Trump — Against The ‘Mind Control’ Media