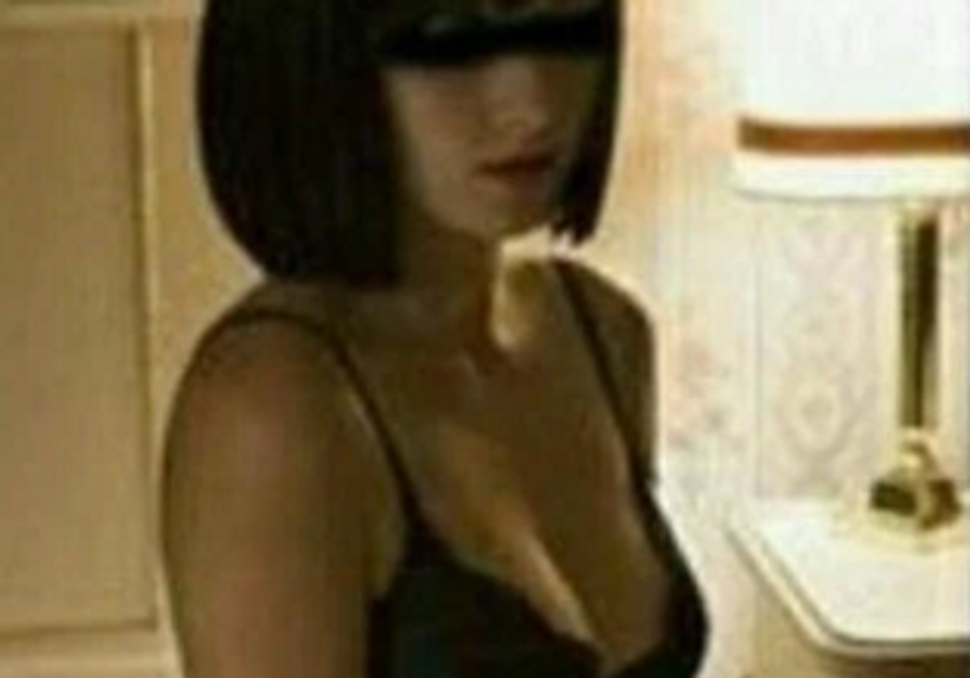 A Brooklyn Hasidic couple says they carry on a sex-soaked double life — meeting women for kinky threesomes and bondage sex while maintaining the outward appearances of a strictly observant ultra-Orthodox family.

The couple told the New York Post they hunt for willing sex partners on the Tinder app, swiping right for interludes that sometimes include lesbian sex or trysts in public places like parks.

But no one in the couple’s insular Satmar Hasidic community knows they are anything other than a typical Hasidic family, with a large brood of children.

“We don’t want to lose our family,” Monica, the wife told the paper. “We would be shunned forever.”

The Post agreed not to share the couple’s last name of other identifying details, but a reporter claims to have spent days with the couple documenting their very unorthodox sexcapades.

They couple wanted to share their story to help other Hasidic couples shed their inhibitions about sex.