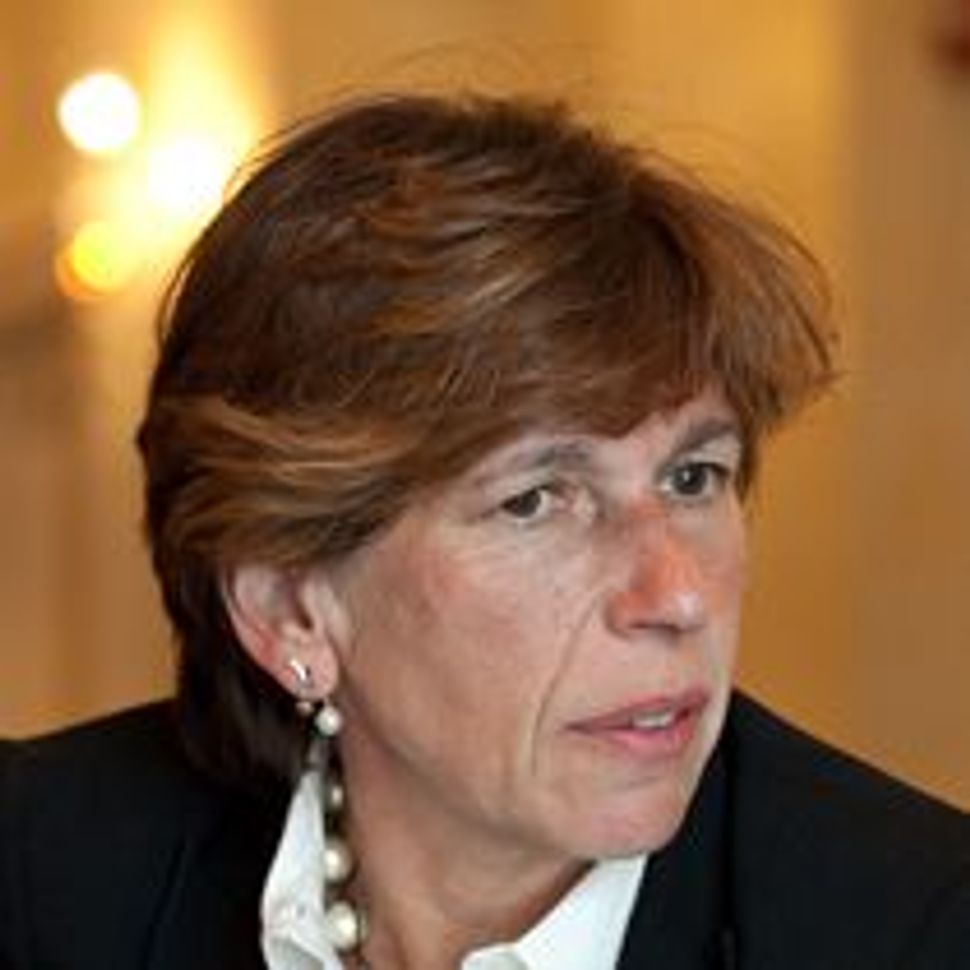 Teachers union leader Randi Weingarten is shaping up to be one of President Trump’s toughest opponents, especially when it comes to implementing his ambitious $1 trillion infrastructure plan.

Axios reports that Weingerten’s clout goes way beyond the 1.6 million member American Federation of Teachers which she heads. According to the report, the Jewish Democratic union leader may hold the key to allowing Trump to go ahead with his plan, which requires reaching deals with national organized labor groups.

Weingerten may have no direct influence on infrastructure workers, but she’s close to the Building Traders union and is a major stakeholder at the AFL-CIO, meaning it will be hard to pull off a deal without her consent.

Furthermore, the infrastructure plan is expected to rely on private equity, making the teacher’s pension funds valuable for financing the program, which will also give Weingerten and the AFT a say in the process.

Will Weingerten play along with the administration’s plans?

So far she has been highly critical of Trump’s Education Secretary Betsy DeVos and has positioned herself as the president’s major union rival. So collaboration over infrastructure does not seem to be in the cards.