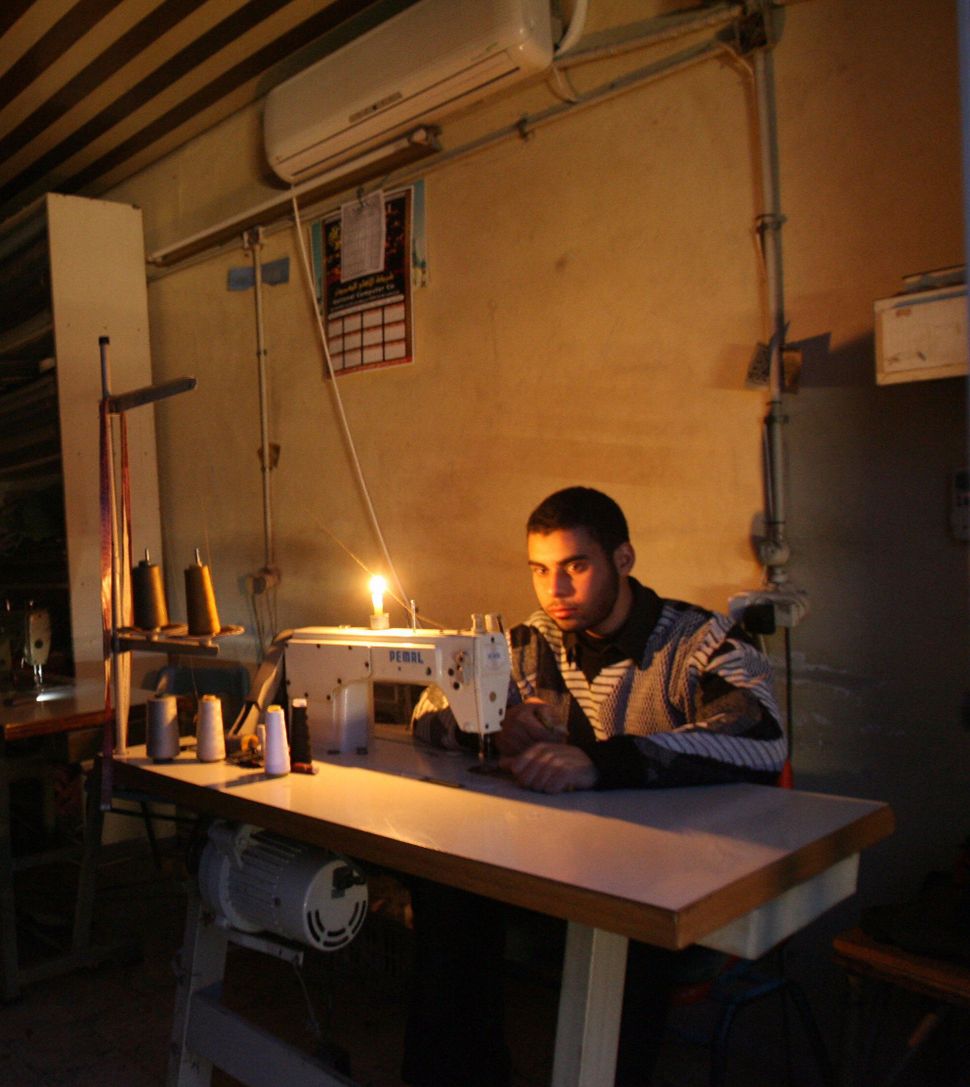 It’s not easy doing business from Gaza but tailor Mohammad Abu Shanab has found a demand he can supply — his sewing factory is churning out religious skull caps, for devout Jewish men.

Since Israel resumed importing clothing from Gaza in 2015, Abu Shanab has renewed commercial contacts to sell merchandise to neighboring Israel. With salaries in Gaza much lower, Abu Shanab’s costs are very competitive.

“We make all kinds of clothes and recently began making the skull caps that are worn by Israeli rabbis and Christian priests,” said Abu Shanab, adding that as far as Gazans were concerned, religion was not an obstacle.

“In the foundation of our religion, we believe in Christianity and Judaism … so we have no problem making the headwear even if they are for Jews or Christians.”

Abu Shanab, 61, has sent 400 skull caps, also known as kippot or yarmulkes, and 1,000 bow ties to his Israeli client. Abu Shanab said he is also in talks to produce the long coats worn by ultra-Orthodox Jews.