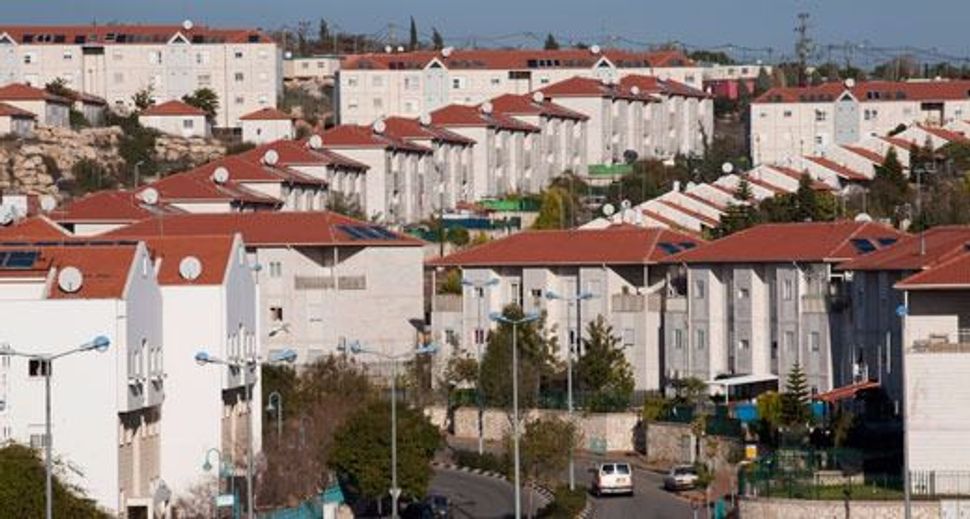 JERUSALEM (JTA) — A Knesset committee vote on a bill that would annex the large West Bank settlement of Maale Adumim was postponed to avoid a conflict with a visiting Trump administration official.

The Ministerial Committee on Legislation was scheduled to take up the bill, which would subject the settlement to Israeli law, on Tuesday, but delayed the discussion due to the visit by Jason Greenblatt, President Donald Trump’s adviser on international relations, who is meeting with Israeli and Palestinian leaders to gauge attitudes on peacemaking.

Education Minister Naftali Bennett, head of the right-wing Jewish Home party, agreed on Monday to postpone the discussion of the bill shortly after a five-hour meeting in Jerusalem between Greenblatt and Prime Minister Benjamin Netanyahu, The Times of Israel reported. Greenblatt was scheduled to meet with Palestinian Authority President Mahmoud Abbas in Ramallah on Tuesday.

The bill’s sponsors had initially rejected a request to postpone a vote on the legislation by three months, according to the news website.

Some 40,000 Jewish settlers live in Maale Adumim, which Israel considers a settlement bloc that would become part of the nation under a peace deal with the Palestinians.