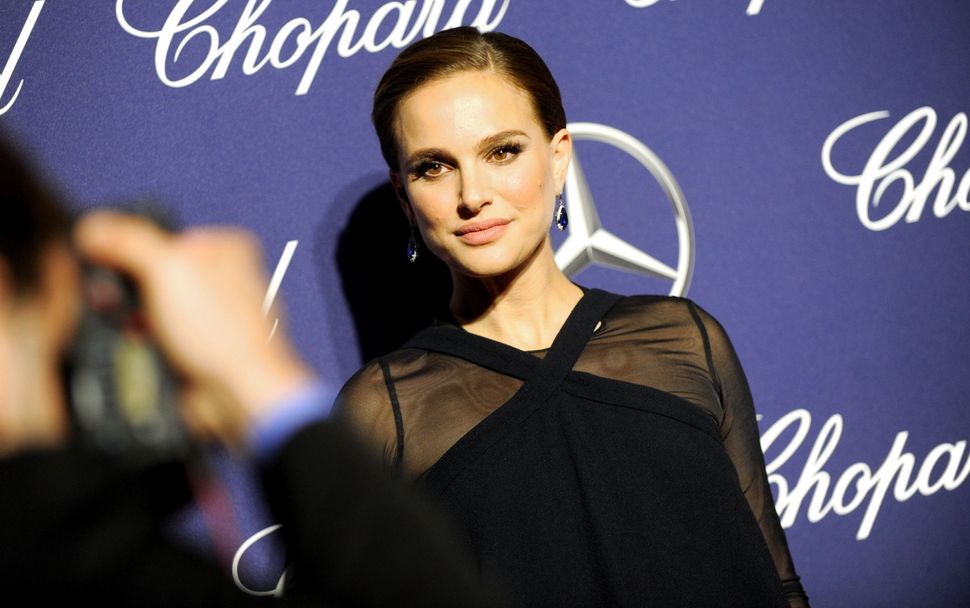 Natalie Portman is being courted for an upcoming Ridley Scott drama.

The actress, hot off an Oscar nod for her starring role in “Jackie,” is up for a role in “All The Money In The World,” a retelling of John Paul Getty III’s kidnapping, Deadline reports. Portman would play Gail Harris, mother of Getty III, who fought for the release of her son.

Angelina Jolie met with producers last week about the part, but reportedly turned it down because of scheduling issues.

The film is set to film in Italy, with a May shooting date. If Portman takes on the role, she’ll be tacking it onto a slew of upcoming high-profile flicks, including next year’s “The Death and Life of John F. Donovan,” co-starring Jessica Chastain and Susan Sarandon.