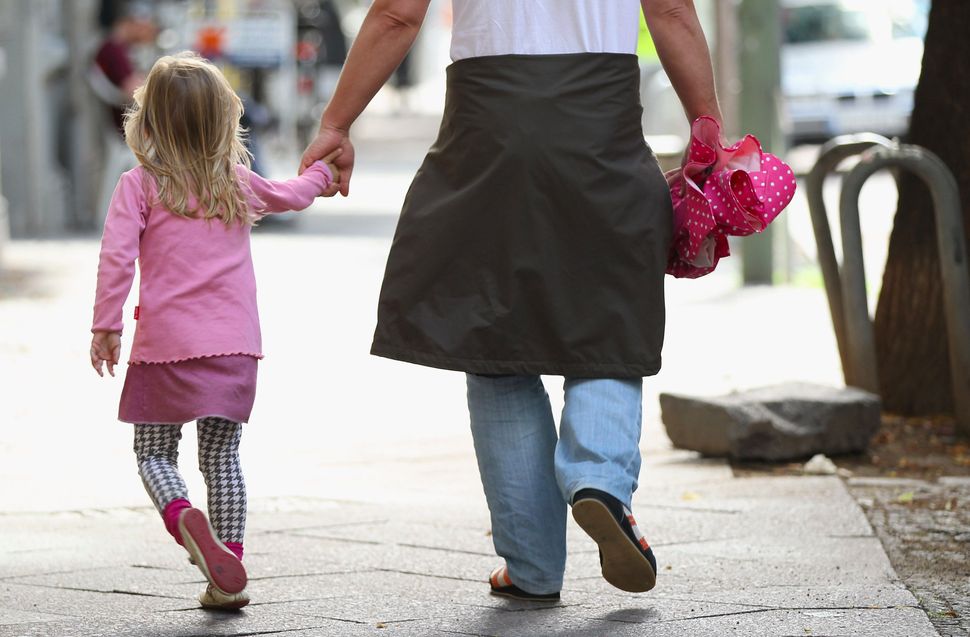 Israeli startup Barkid has created a bracelet for parents to track their youngsters. The so-called “smart bracelet” connects to an app on the parents’ phone, which sends out an alert if the child ventures beyond a predetermined distance range.

The bracelet is waterproof, dust proof and its battery lasts a year.

Though it might seem like the ultimate in helicopter parenting, Barkid CEO Eliav Elhadad told Israeli economics newspaper Globes that the idea is to “prevent tragedies.”

He said he came up with the idea after watching parents scramble to get ahold of their children during past rocket attacks on Beer Sheva, where Barkid is based.

“It can help in cases in which children are drowning, or when a child gets lost in a crowded place.”

The bracelet has been launched in the United States, Israel and Mexico.