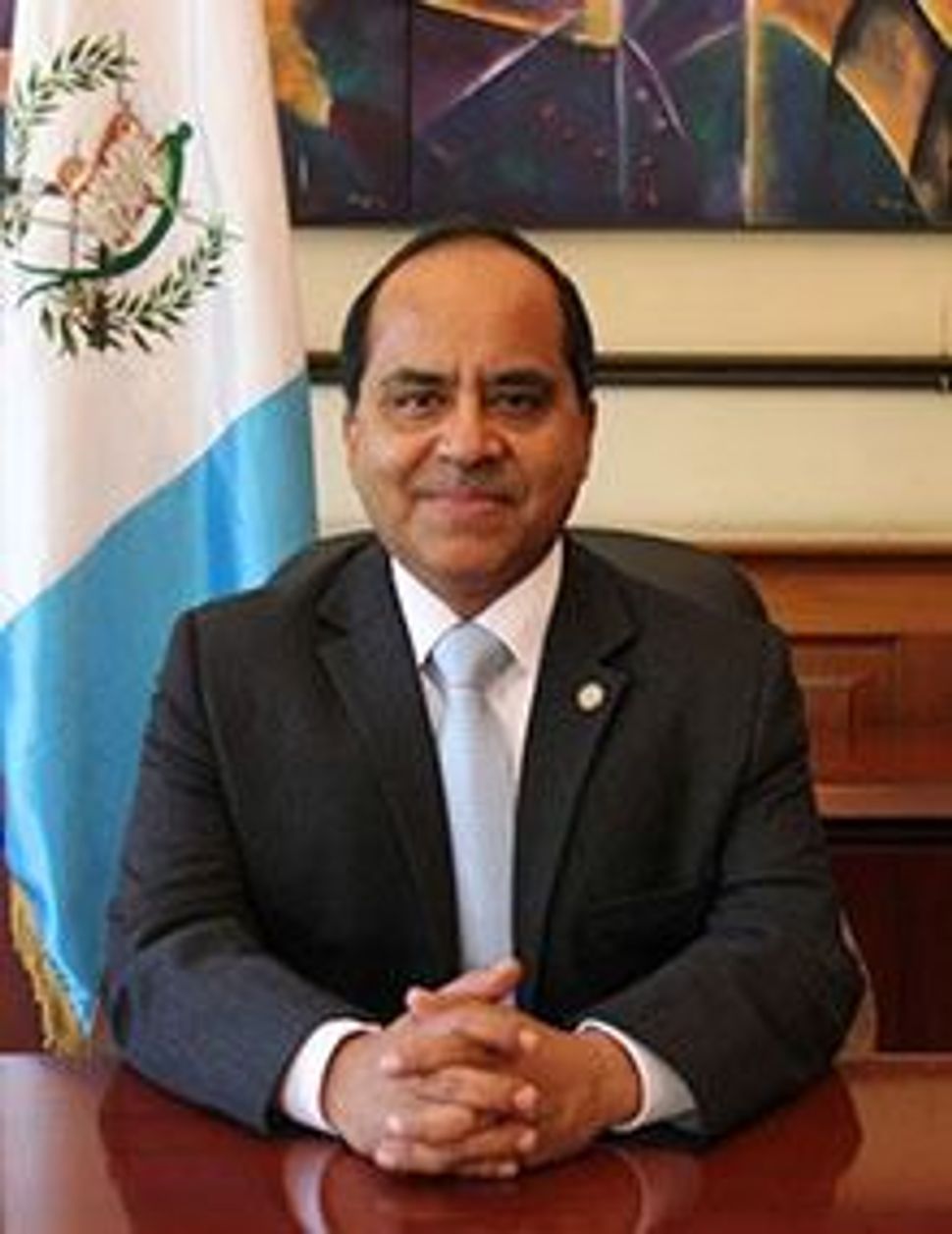 RIO DE JANEIRO (JTA) — The Guatemalan government partnered with the local Jewish community to launch an educational project to study the Holocaust.

Another aim of the project is to promote the values ​​of tolerance and respect, reported La Hora newspaper on Tuesday.

“Studying the Holocaust allows young people to see the tragic consequences of currents and movements. It also allows strengthening the values ​​of tolerance and respect,” said Yehudi Sabbagh, president of the Comunidad Judia de Guatemala, the country’s umbrella Jewish organization.

“The platform presents the real suffering that the Holocaust caused to the Jewish people, an important reference for Guatemalans not to let it be repeated,” Lopez said.

Guatemala is home to about 1,000 Jews out of a population of 15 million.