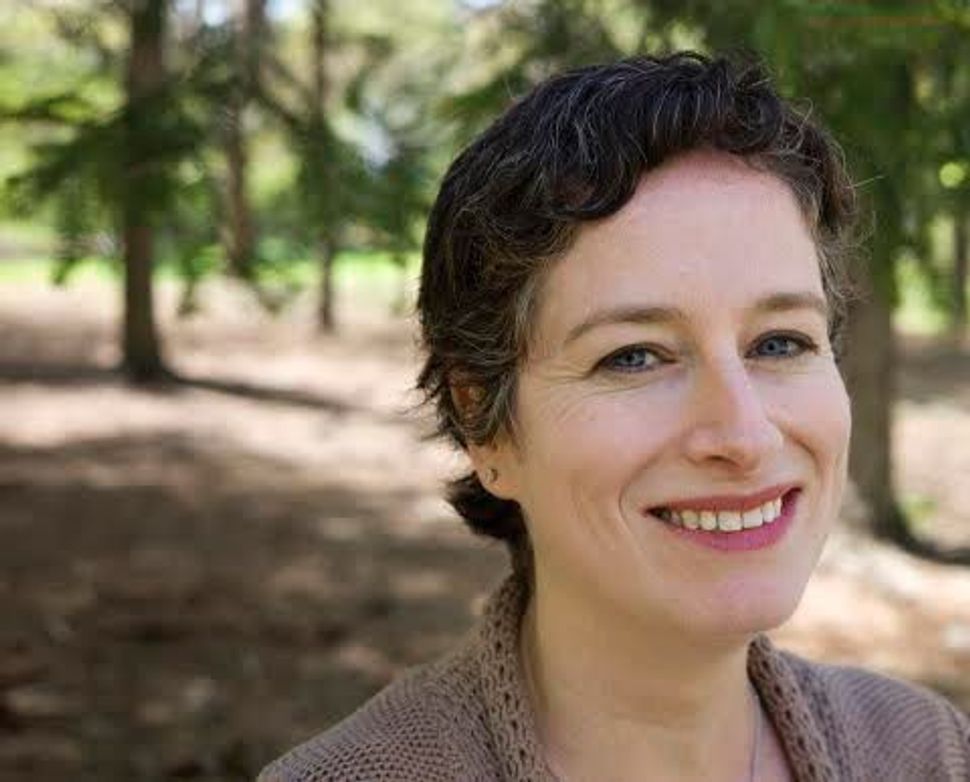 On Thursday, Ruth Franklin took home the 2016 National Book Critics Circle Award for Biography. Franklin was honored for her biography of the writer Shirley Jackson “Shirley Jackson: A Rather Haunted Life.”

Franklin, a book critic whose work has appeared in The New Yorker, The New York Review Of Books, and Harpers, among other outlets, is a former editor at The New Republic. Her book “A Thousand Darknesses: Lies and Truth in Holocaust Fiction” was a finalist for the Jewish Book Council’s Sami Rohr Prize for Jewish Literature in 2012.

Jackson, who gained attention for her horror-tinged short stories, most famously “The Lottery,” would have been 100 last year. (She passed away in 1965.) In October, the Forward’s Benjamin Ivry spoke with Franklin about Jackson’s life and work.

“Jackson didn’t identify as a Jew exactly but as someone with a very strong Jewish connection, which many of her readers might not have suspected,” Franklin said.