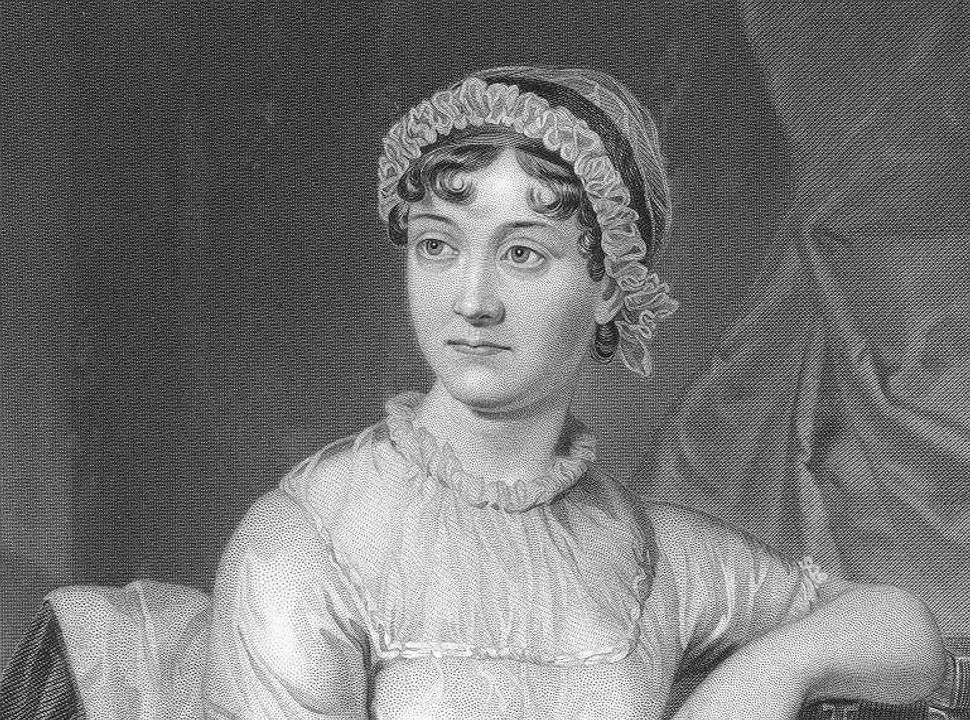 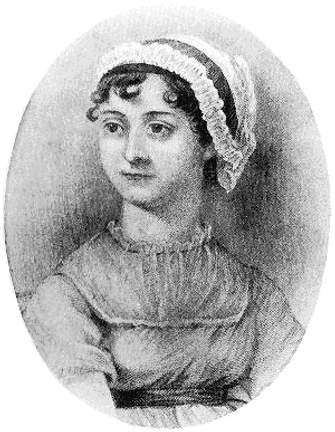 Some members of “alt-right” movement are hoisting up Jane Austen as an icon — hoping to equate their vision of white nationalism with a beloved literary icon.

“By comparing their movement not to the nightmare Germany of Hitler and Goebbels, but instead to the cozy England of Austen — a much-beloved author with a centuries-long fandom and an unebbing academic following — the alt-right normalizes itself in the eyes of ordinary people,” writes Nicole M. Wright, an assistant professor of English at the University of Colorado, in a March 12 Chronicle of Higher Education article.

Wright noticed the trend after right-wing provocateur Milo Yiannopoulos referenced the famous first line of “Pride and Prejudice,” turning it into a dig at “ugly” feminists.

“As a Victorian novelist might have put it, it is a truth universally acknowledged that an ugly woman is far more likely to be a feminist than a hot one,” Yiannopoulos wrote.

Some “alt-right” writers use Austen as “shorthand for defiance of the sexual revolution,” according to Wright.

“It’s incredible really that she’s surrounded by these filthy, perverted Jews, and yet she remains capable of exuding 1950s purity, femininity, and innocence,” said Anglin. “She is the anti-Miley. While Miley is out having gang-bangs with colored gentlemen, she is at home with her cat reading Jane Austen.

Reporting on the phenomenon, a New York Times writer observed, Austen’s work has been cited before in political debates.

In this case, some “alt-right” admirers who want to associate their ideology with a household name celebrate Austen’s novels as depicting a lost white world.