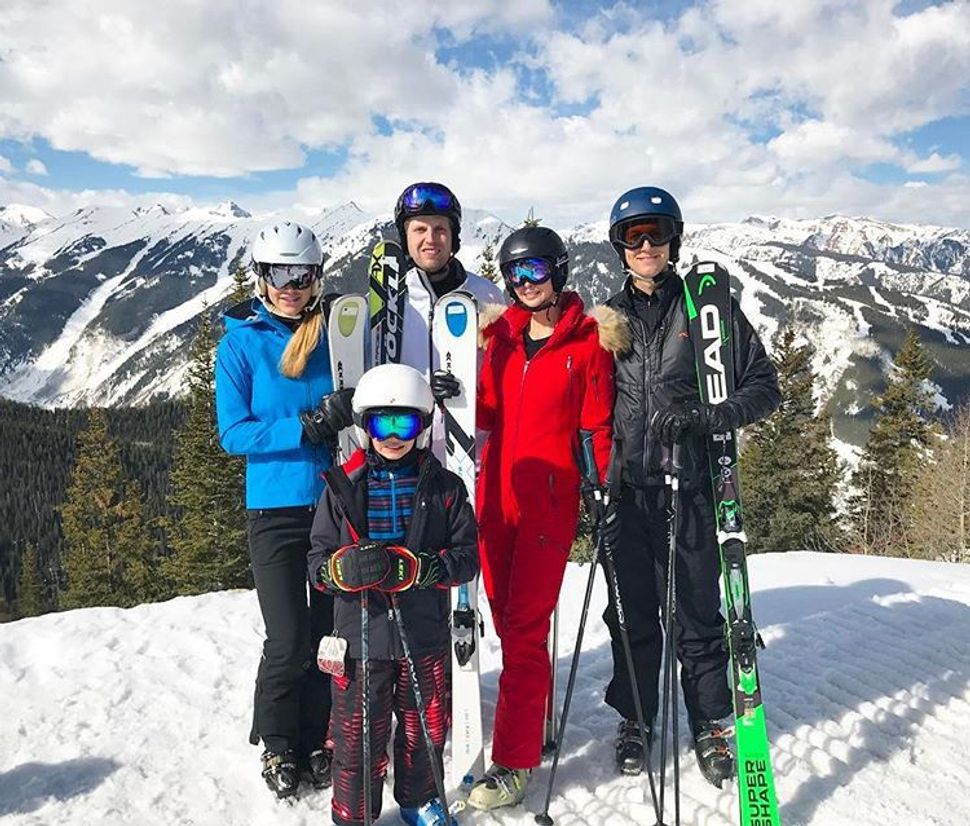 Ivanka Trump has been spending the last few days in Aspen, Colorado with her husband, children and brothers, all of them cheerfully riding down the powdery slopes in fancy snowsuits.

The president’s oldest daughter is no stranger to the ski resort town. As a teen, she visited frequently with her parents. According to the Aspen Daily News, Ivanka went missing years ago while the Trumps were staying at The Little Nell, a five-star hotel.

After Ivanka disappeared, the police were called. “She was found in another hotel room with a boy,” the paper reported, quoting an anonymous law enforcement source.

This week, Ivanka hit the slopes with her brother Eric Trump and his wife Lara, who recently announced they are expecting a baby boy.