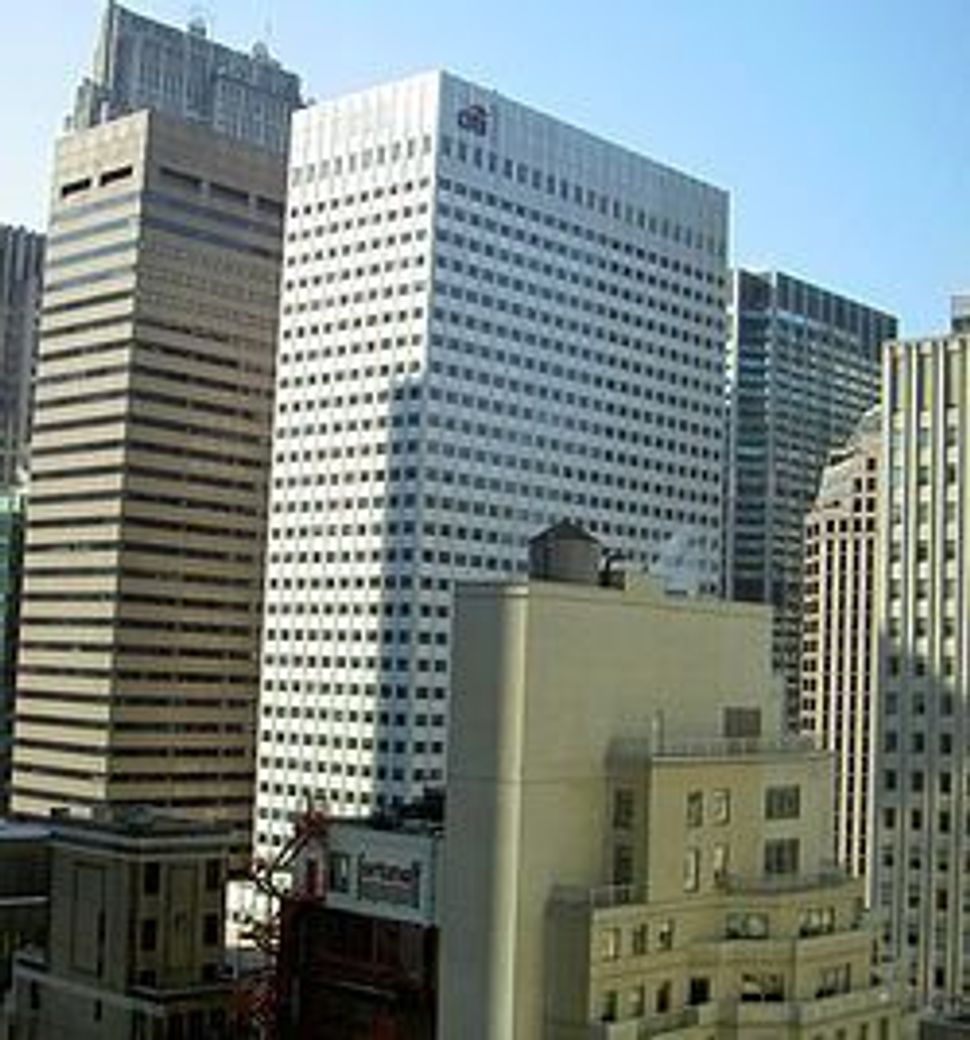 As Kushner Companies plans a top-down renovation of its Manhattan headquarters, the real estate empire is losing tens of millions of dollars each year on the Fifth Avenue property, as vacancy rates remain high and the cost of debt service balloons.

According to the Real Deal, after Citibank left the premises three years ago, the vacancy rate has climbed to around 30 percent, and the cost of the adjustable rate mortgage has doubled over the past five years, losing $10 million in 2015 and apparently even more in 2016.

That puts the pressure on for Kushner Companies to finalize its deal to redevelop the property, originally purchased a decade ago by Jared Kushner, White House senior adviser and son-in-law to President Trump. Plans include expanding the tower by 40 floors, adding an apartment complex, quadrupling the retail space, installing a hotel and changing the address from 666 Fifth Avenue to 660 Fifth Avenue.