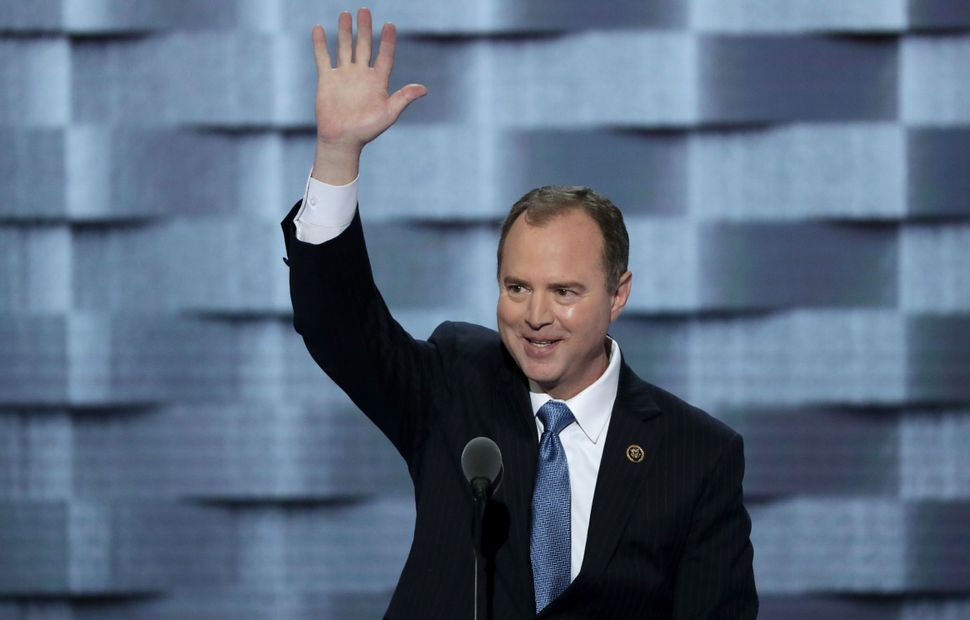 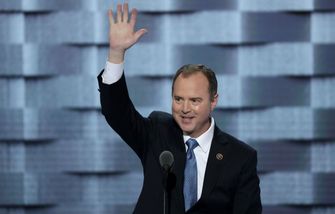 The ranking Democratic member of the House Intelligence Committee, Adam Schiff of California, went to war Wednesday against the committee’s Republican chairman and doubted his ability to head a federal investigation into Russian meddling in the U.S. election.

Devin Nunes, also of California, sparked the row when he presented the White House with information that communications of Trump transition team members appeared in intelligence reports – information he ordinarily would be releasing first to his committee.

“If accurate, this information should have been shared with members of the committee, but it has not been,” Schiff said in a statement. “I have expressed my grave concerns with the Chairman that a credible investigation cannot be conducted this way.”

Schiff has been leading his party’s push to investigate alleged ties between the Trump campaign and Russia and, so far, has done so in coordination with Chairman Nunes. Wednesday’s surprise announcement by Nunes indicating there may have been some form of intelligence gathering relating to Trump’s transition team, in part lending credence to the president’s claim that former President Obama wiretapped him, brought to surface the partisan divide between Schiff and Nunes.

But by Thursday morning, efforts were made to patch up relations, with Nunes apologizing to committee members for bypassing them.