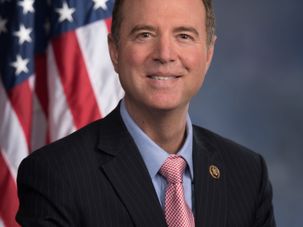 Rep. Adam Schiff said a tweet from President Donald Trump on Sunday morning was “intended” to be a threat. The White House denied the claim. 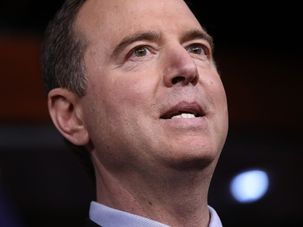 “Maybe we should just impeach them, because they’re lying and what they’re doing is a terrible thing for our country,” Trump said. 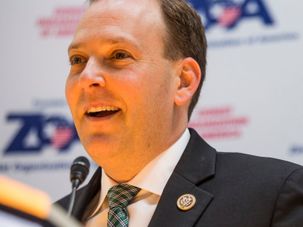 “Adam Schiff is misleading you and you’re playing along with it,” Zeldin told reporters.

Schiff is accused of embellishing the transcript of the call between Trump and Ukrainian President Volodymyr Zelinsky. 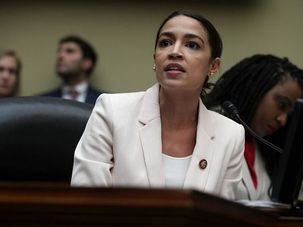 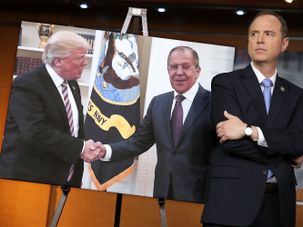 “We don’t call him shifty Schiff for nothing,” Trump also said Wednesday. 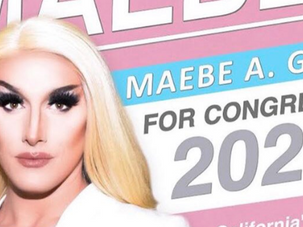 “Too many of our representatives are wealthy, middle-aged white men and that doesn’t accurately represent our diverse population,” said Maebe A. Girl. 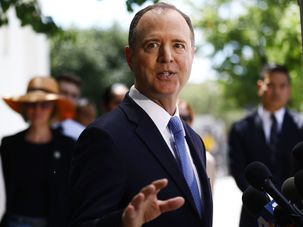 It’s not clear how feasible the amendment would be. 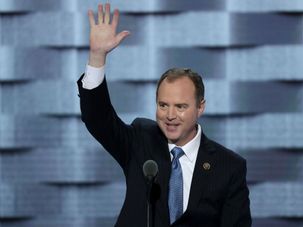 He pledged to use the committee to broaden inquiries into allegations that Russians interfered in the 2016 presidential election on Trump’s behalf.

He was told his pre-Holocaust story was “too depressing.” “Then ‘Schindler’s List’ came out, and I was, like, ‘Come on!’” he recalled.