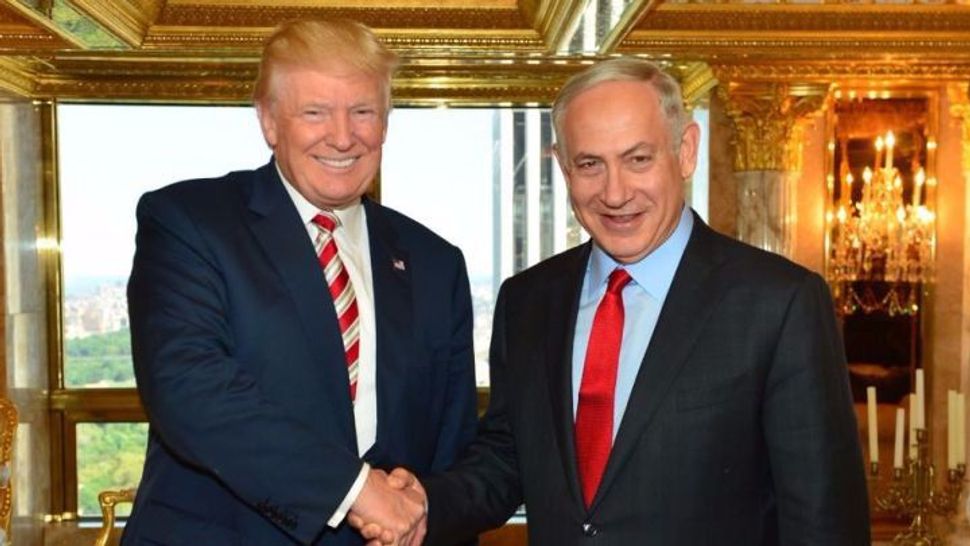 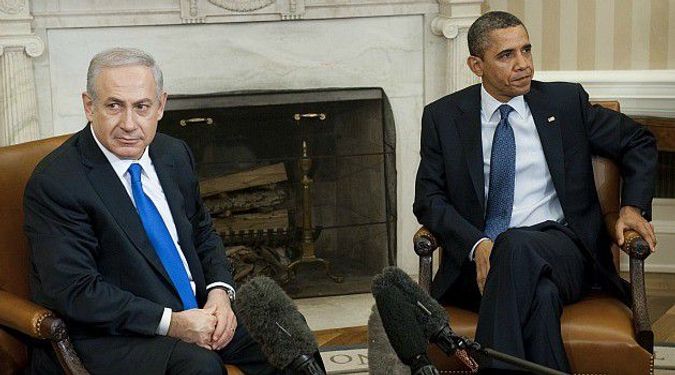 Israeli Prime Minister Benjamin Netanyahu reportedly blew off a demand by President Donald Trump to freeze settlement building in isolated areas of the West Bank as a condition for continuing construction in larger blocs and east Jerusalem.

“The talks have not been completed, but there is progress and we will hear about it when we reach Israel,” Netanyahu said on a visit to China, where he struck an upbeat tone. But United States officials are said to have been surprised by his rejection of their plan, which is more generous to settlements than those offered under former President Obama but still falls short of the carte blanche that far-right members of Netanyahu’s coalition seek.

According to Israeli reports, White House envoy Jason Greenblatt set out terms while meeting with Israeli officials last week during a visit to the region. He is said to have offered an annual quota for West Bank settlement construction. The White House has been friendly to the Israeli government, which is headed by a coalition of the right-wing Likud and far-right Jewish Home parties. Still, Trump offered weak criticism of the settlements, telling Netanyahu in a joint press conference in February that “I’d like to see you hold back on settlements for a little bit.”