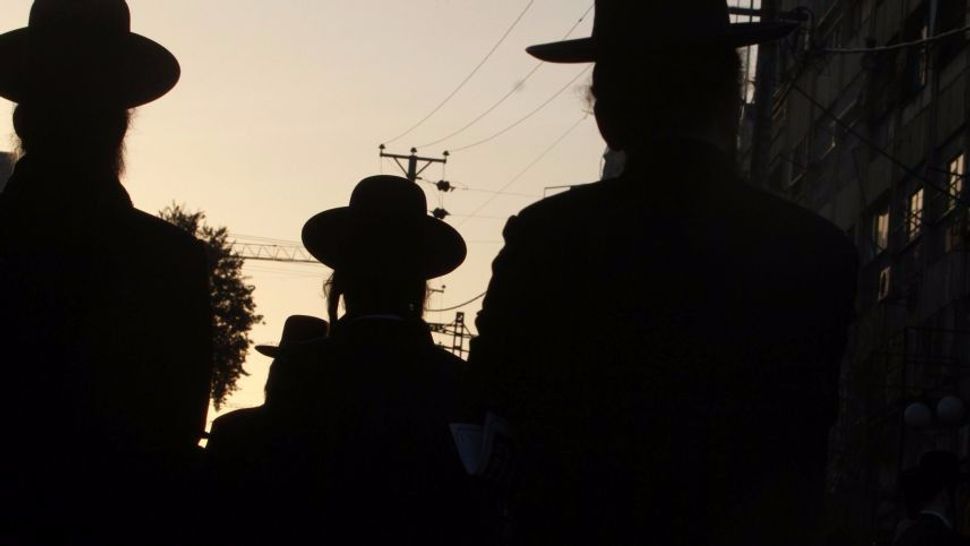 ([JTA](http://www.jta.org ” “JTA”)) — Police arrested 22 haredi Orthodox men in four Israeli cities who are suspected of sex crimes against women and minors over the past two years, but were sheltered by religious leaders.

Residents of the communities tried to prevent the arrests, throwing rocks and other projectiles, damaging some police cars.

The police posted a video depicting the arrests on social media.

Police believe haredi Orthodox leaders helped conceal the men’s crimes and deal with them themselves instead of reporting them, according to reports. Their investigation revealed that haredi leaders kept written records of the attacks; the perpetrators were required to get therapy within the haredi community. They also were punished internally.

Police reportedly have seized some of those records, which were kept by a person charged with the task by a special committee of the haredi community.

Police reportedly plan to bring the men to justice.