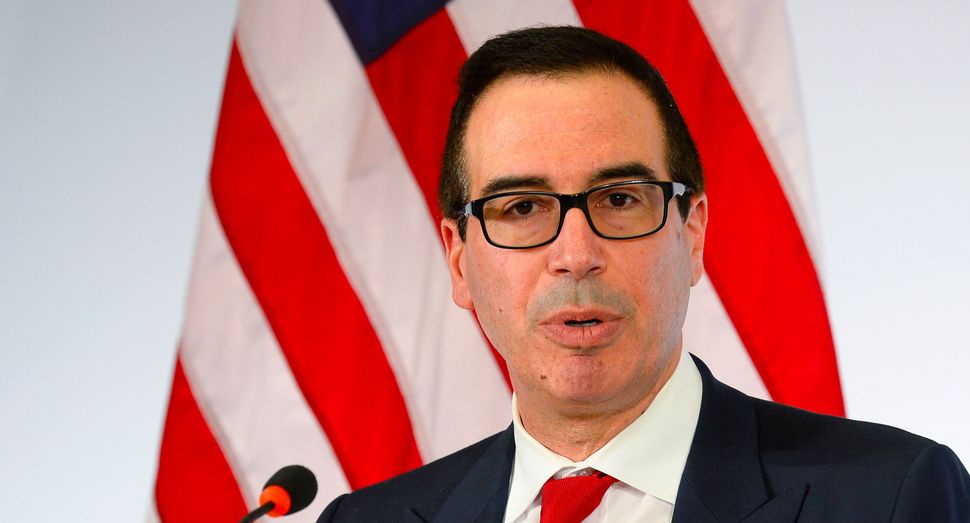 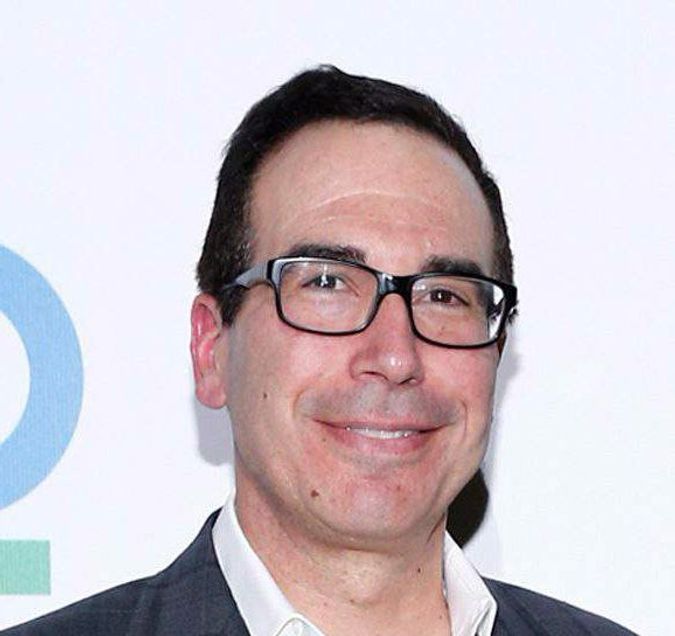 A rift has opened up in the Treasury Department between those who back the Republican Party’s traditional1 Wall Street-friendly policies and those aligned with White House chief strategist Steve Bannon’s economic nationalist agenda, according to insider administration sources.

“I think Gary and Steve (Mnuchin) view most of these things the same way and are pretty well aligned against some of the crazier ideas coming from Bannon and the rest,” an unnamed Wall Street banker close to The White House told Politico. He was referring to Mnuchin and Gary Cohn, head of the White House’s National Economic Council and the former chief operating officer of Goldman Sachs.

What most divides the two wings of the administration appears to be free trade, which conservatives in the finance industry and elsewhere have typically supported, but which Trump (under the influence of Bannon) ran against during the campaign. According to Politico, Mnuchin has so far tried to thread the needle on the issue, offering qualified backing of free trade while acknowledging the cost that many feel it has on the domestic employment market.

That approach has managed to avert a full-scale war between the two camps for now, but the truce might break down as President Trump plans to pursue a full-bore overhaul of the federal tax-code. That might turn messy, as the president has promised to use taxes to reward and punish companies based on their commitment to hiring American laborers. Who will win? Stay tuned.