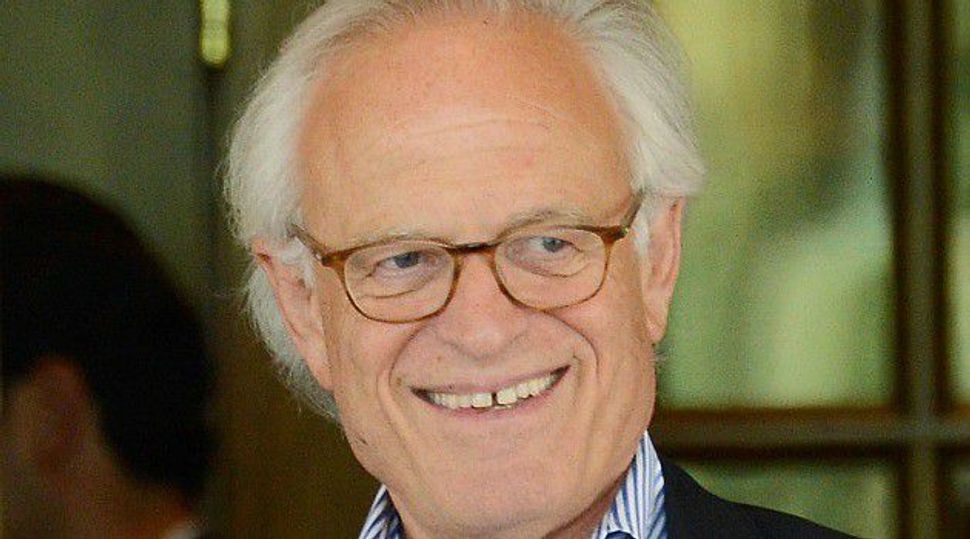 Vice President Mike Pence’s promise that President Trump is “giving serious consideration” to the idea of relocating the U.S. embassy in Israel to Jerusalem won applauds from the AIPAC audience Sunday night. 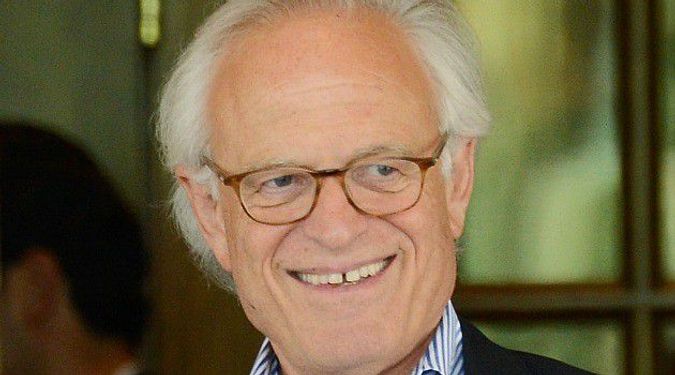 One of them, Martin Indyk, a former ambassador to Israel and peace envoy, responded in a sarcastic tweet:

The term “freiers” is Hebrew slang for suckers.

During the campaign, Trump promised he would move the embassy to Israel immediately upon taking office. His tone changed after hearing from Arab leaders and foreign policy officials that the move could ignite violence, leading the administration to now use more ambiguous language when referring to the possible move.