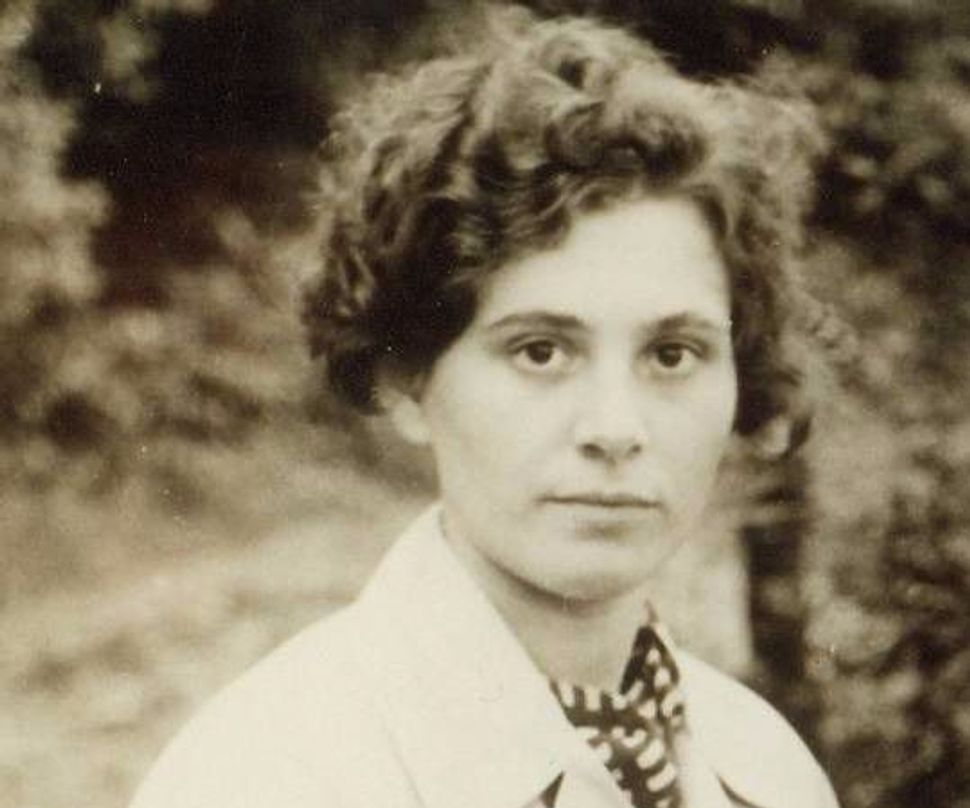 (JTA) — Ingeborg Syllm-Rapoport, a German neonatologist who passed her doctoral defense exam nearly eight decades after she was denied the opportunity by the Nazis, has died at 104.

She reportedly died Thursday in Berlin. A funeral will be held in the German capital in May, her son told The Associated Press.

Syllm-Rapoport, a former professor of pediatrics and head of the neonatology department at Berlin’s prominent Charite Hospital who retired in 1973, passed the exam on May 13, 2015, at the University of Hamburg.

She completed her thesis on diphtheria in 1938, but was refused entrance to the oral exam by the Nazi authorities because her mother was Jewish.

Syllm-Rapoport immigrated to the United States in 1938 and was required to study for two additional years to be certified as a doctor, despite graduating from a German medical school. She married in 1946 and the couple returned to Germany in 1952 after her husband was persecuted by anti-communist efforts during the McCarthy era.