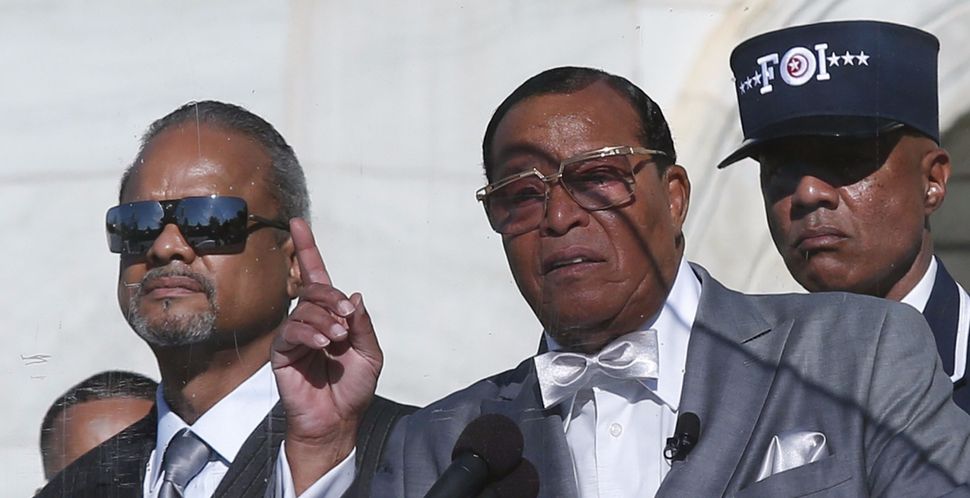 “Ask any Jew, even your son-in-law, America is never first, Israel is always first,” Farrakhan said, referencing Jared Kushner. “Mr. Trump, you have to extricate yourself from being controlled by any one of these.”

Farrakhan delivered the comments to a crowd of thousands last month at the annual holiday known as Saviours’ Day, which commemorates the birth of Master Wallace Fard Muhammad, the founder of the Nation of Islam. Farrakhan shared a video of the comments on Twitter on Friday.

Farrakhan and the Nation have drawn criticism from groups over the years such as the Anti-Defamation League and the Southern Poverty Law Center for comments some see as inflammatory and anti-Semitic. This past year, Farrakhan has spoken highly of Trump in multiple interviews, notable with Infowars, the pro-Trump website run by conspiracist theorist Alex Jones.