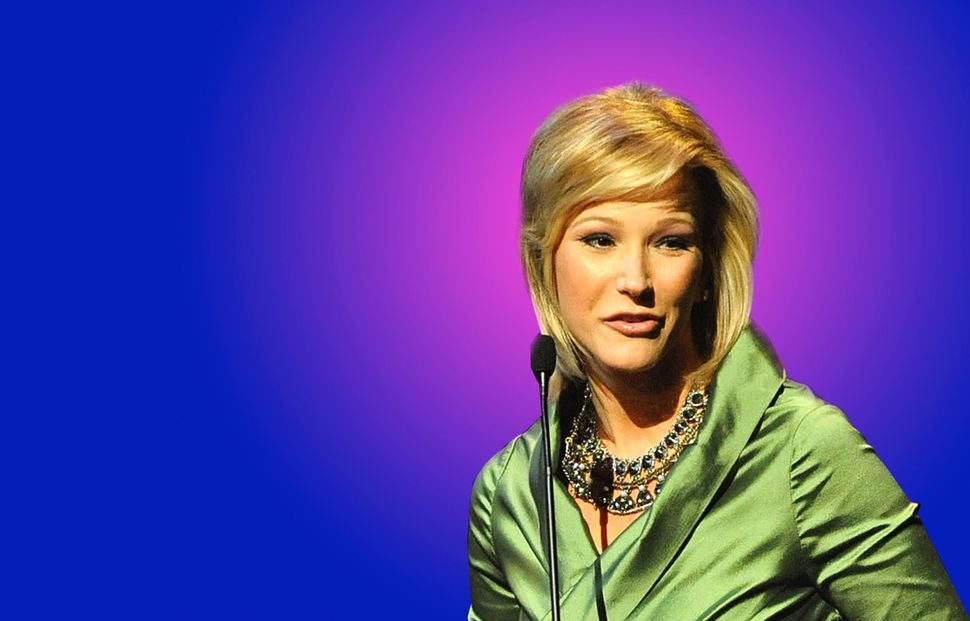 Paula White, a Florida televangelist and spiritual advisor to President Trump, is wishing her followers a meaningful Passover.

“It is part of your spiritual heritage that God designed as His own Holy Days with specific instruction given for their observance,” White wrote in a public letter to followers.

“He set the divine appointment, Passover, with His people as a time of release from past bondage and freedom of a new life,” she wrote. White has also called Passover “one of the most supernatural, miraculous seasons.”

Perhaps surprising to some, many Christians — particularly evangelical — use Jewish rituals in an effort to recreate the Christianity of Jesus’ early followers, as they understand it.

White is the pastor of New Destiny Christian Center near Orlando and has been associated with “prosperity gospel,” which holds that if believers give generously, God will reward them with both earthly and heavenly riches.

In other Passover messages posted on Facebook, White told viewers that the “blood of Jesus protects” Christians just as the blood of lambs protected the Israelites of the traditional Passover story from the angel of death.