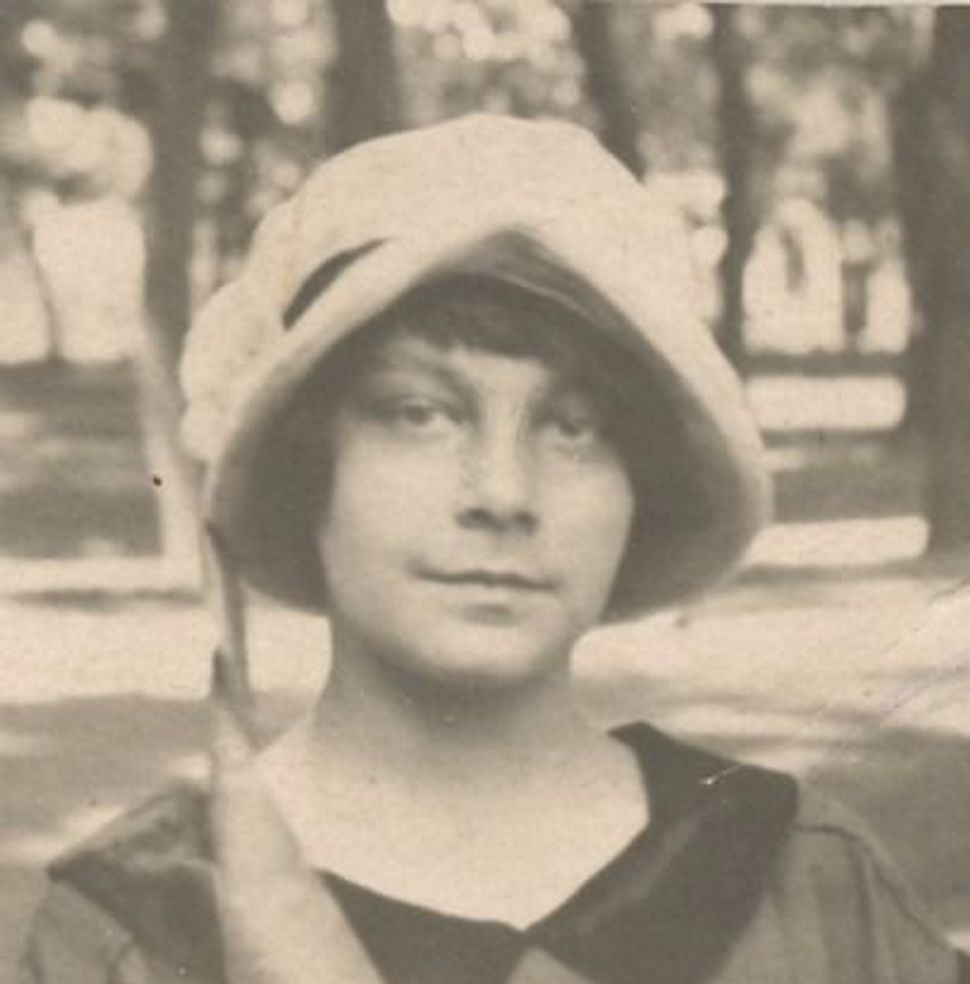 (JTA) — A Ukrainian Jewish leader criticized the U.S. embassy’s praise for a writer who allegedly worked for an anti-Semitic newspaper.

The embassy celebrated the legacy of Olena Teliha Wednesday in a Facebook post that designated her one of the “women who inspire Ukraine” in connection with ‪Women’s History Month in March.

Teliha was an activist for the Organization of Ukrainian Nationalists, or OUN, which fought during the first half of the 20th century against Soviet domination. Leaders of OUN briefly collaborated with Nazi occupation forces before turning against them. Teliha was executed at the age of 35 at Babi Yar in Kiev, where the Nazis also murdered tens of thousands of Jews.

“Very sad that the U.S. Embassy is posting such stories,” Eduard Dolinsky, the director of the Ukrainian Jewish Committee, wrote on Facebook in response, adding: “Teliha worked obligingly in the anti-Jewish newspaper ‘Free Ukraine’ that called for the destruction of Jews and venerated Nazism.”