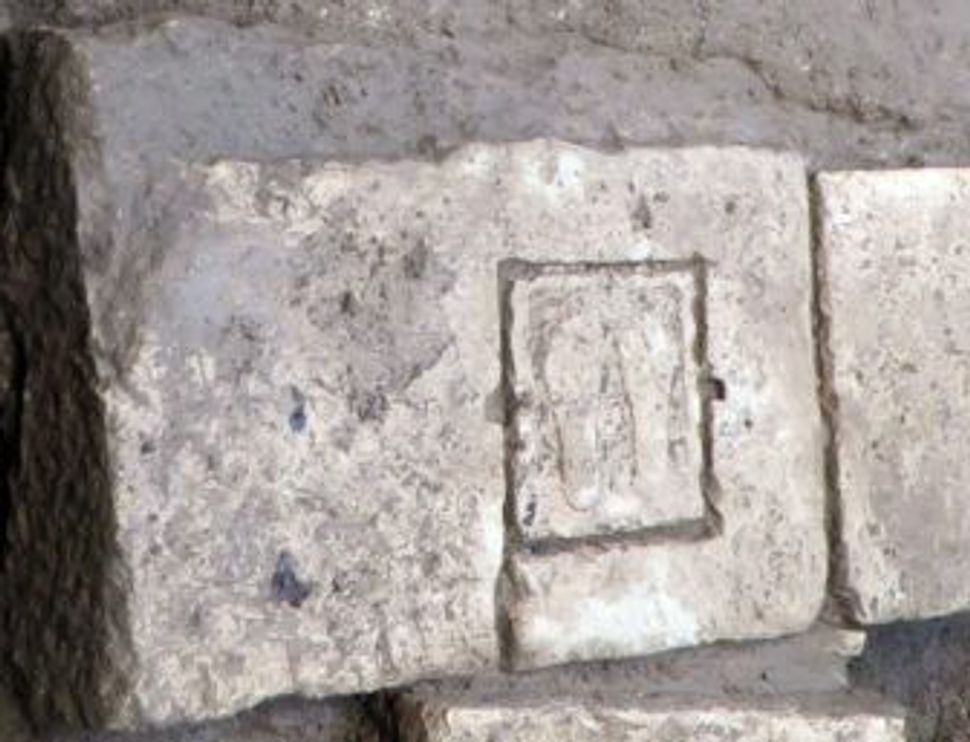 Image by City of Rome

Archaeologists working in Italy have discovered a Jewish cemetery from the Middle Ages, complete with dozens of skeletons and centuries-old evidence of the persecution the community faced in a city ruled by the Catholic Church.

“I am very happy we have found important information about this cemetery, perhaps for the first time ever,” Daniela Rossi, the leader of the excavation, told the Religious News Service. “It is testimony to the important presence of the Jewish community in earlier times.”

Her team worked off ancient maps to find the burial ground, located under a building undergoing renovation. The bodies were identified as Jewish by a sole Hebrew epitaph found in the vicinity and the use of plain wooden caskets. The cemetery appears to have been active between the 1300s and 1600s.

The absence of headstones was in keeping with a papal injunction from the 17th century that Jews were to be buried in unmarked graves. Testing also revealed the Jews were malnourished and lacked a proper amount of protein in their diet.

Rome’s Jewish community announced plans to reinter the bodies – 38 in total – and give the dead Jewish funeral rites.