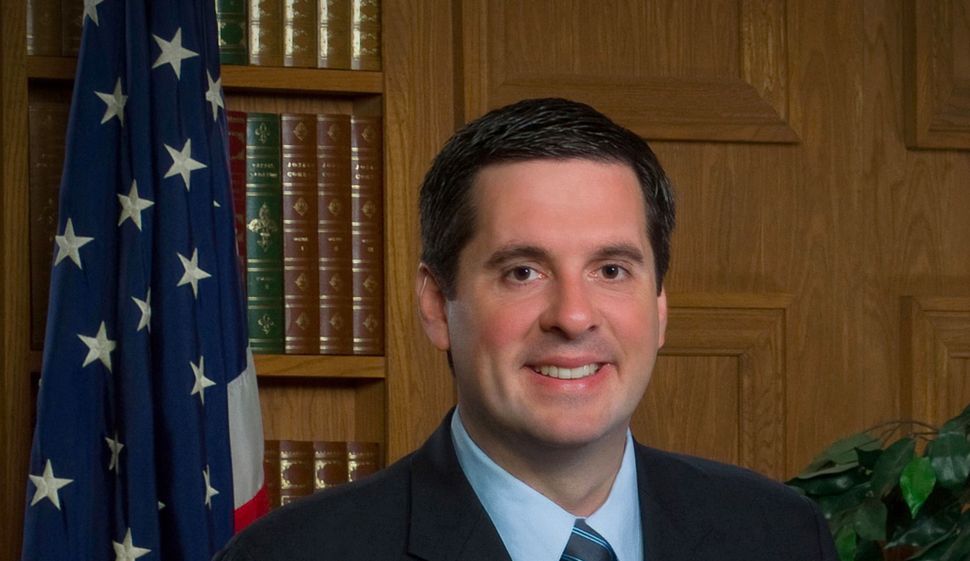 A Jewish White House official has been identified as a source for claims from House Intelligence Committee chairman Devin Nunes that President Trump and his aides were captured by U.S. surveillance in the lead-up to the presidential election.

Ezra Cohen-Watnick, a senior director for intelligence at the National Security Council, was identified to the New York Times as one of the California representative’s two informants.

Cohen-Watnick was almost sacked from his role on the NSC two weeks ago, but the president overruled his national security adviser H.R. McMaster to keep him on. It was said that Cohen-Watnick appealed to Bannon and Kushner for help.

The news comes as Nunes faces sharp challenges from Democrats in his role as the head of the House’s investigation into ties between the Trump campaign and Russia.

Nunes presented the information last week in an effort to bolster the Trump White House’s assertions that former President Obama ordered the wiretapping of Trump officials before the election. He refused to reveal his sources, giving a press conference about his find and then rushing to the White House to confer with the president.

He did not warn the Democrats on the Intelligence Committee, including ranking member Adam Schiff, before going public with his discoveries.

The other official was said to be Michael Ellis, an attorney in the White House counsel’s office.