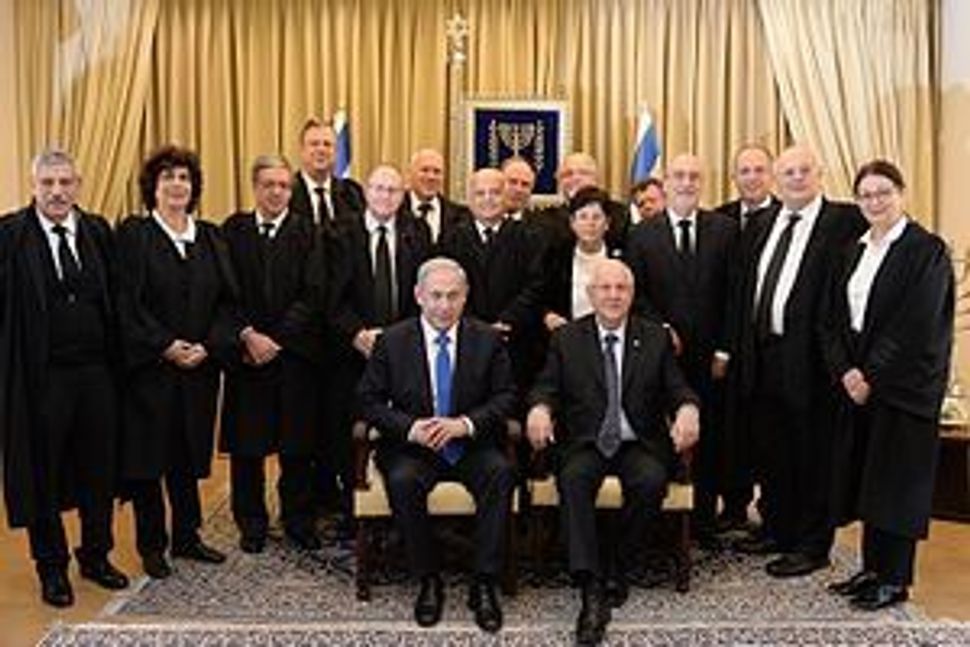 Israel’s high court on Thursday ruled unanimously against an effort from Chief Rabbi Yitzhak Yosef to retroactively cancel the divorce of a woman from her coma-stricken husband.

“It is unacceptable that a divorce given by a rabbinical court, equivalent to a ruling in a civil court, can be retroactively annulled,” wrote the judges in their verdict, according to Ha’aretz.

The question concerned a woman in Safed who had obtained a Jewish divorce from a local rabbinical court after her husband sunk into a vegetative state.

Women in traditional Judaism must receive permission, or a get, from their husband in order to be divorced. But the judge presiding in her case decided that since her husband could not indicate consent or resistance, it could be assumed that he would have wanted his wife to be able to marry again. Yosef expressed his opposition to the landmark decision in Safed rabbinical court, and supported a civil lawsuit that an unrelated party filed to erase the divorce.

Israel has neither civil divorce nor marriage, and rules about the need for women to obtain permission for divorce has led to a phenomenon known as agunot, or “chained” or women.