Why Have Autism Rates In Israel Tripled In 10 Years? 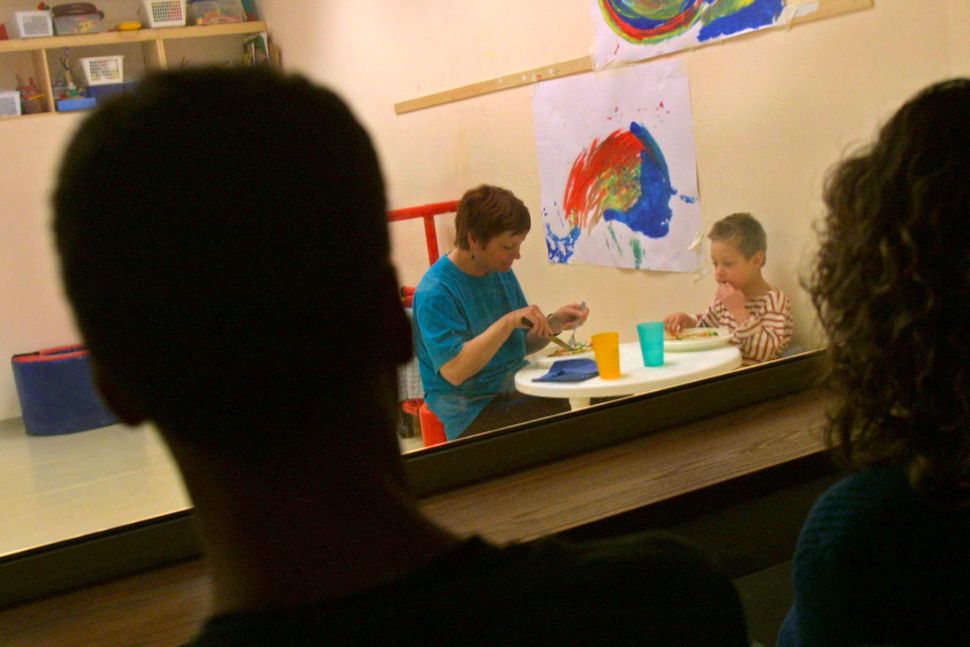 A four-year-old autistic boy learns at the Mifne Center for autistic children in Rosh Pina, Israel. Image by Getty Images

Autism diagnoses in Israel have tripled in the past 10 years, but the spike is likely due to better tracking of autism symptoms, according to a Welfare Ministry report released Sunday.

The ministry said that the increased figures match other countries’ data.

“In the past two years I have doubled the budgets for autistic people and we have dramatically improved the quality of treatment for that population,” he said.

Israeli scientists are conducting the first ever clinical study of marijuana to treat symptoms associated with autism.

Why Have Autism Rates In Israel Tripled In 10 Years?