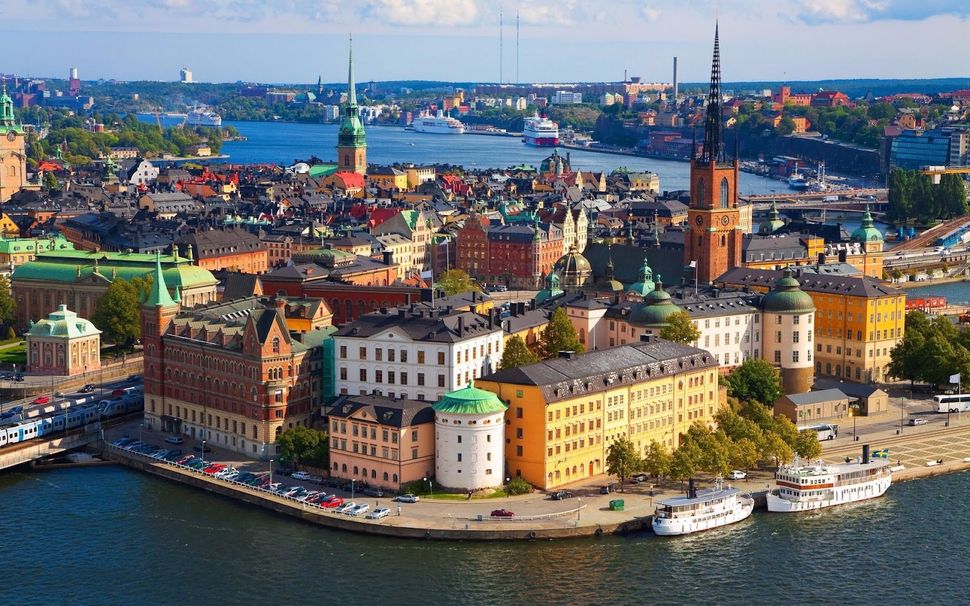 (JTA) — A Jewish center in northern Sweden has decided to close after receiving anti-Semitic threats.

The members of the Judisk Föreningen, or Jewish Association, in Umea, Sweden at a meeting on Sunday decided to close its building and end the association’s activities, The Local-Sweden reported.

The association has received threatening e-mails, and its building was vandalized with stickers of swastikas and spraypainted threats such as “we know where you live,” The Local reported, citing the Swedish-language SVT News Västerbotten.

“Too many things have happened lately which mean that Jewish parents don’t feel safe having their kids at the schools. Our children shouldn’t live in a world where they have to be ashamed for what they are, but it’s not possible to operate if people are scared,” Umeå Jewish Association spokesperson Carinne Sjöberg told SVT.