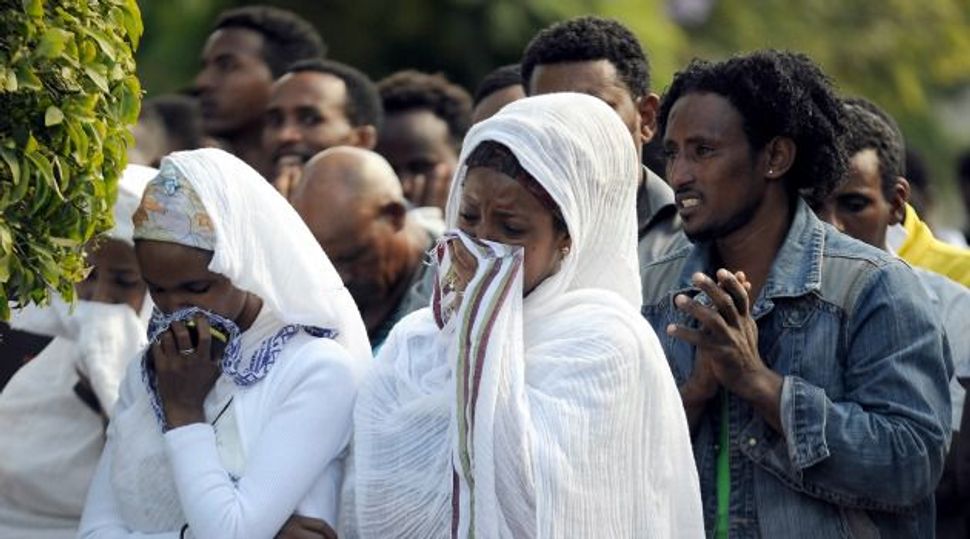 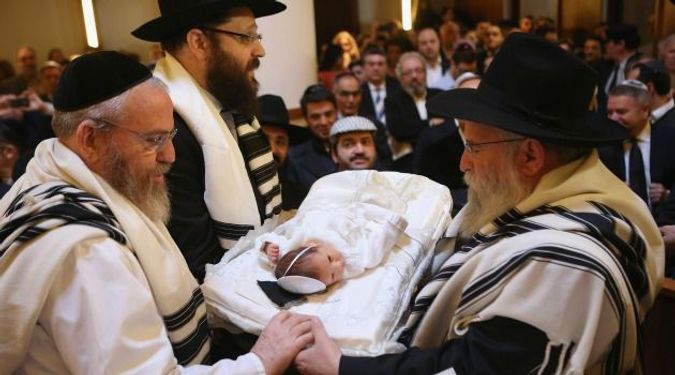 An Eritrean woman is facing child abuse charges in Israel, after she performed a circumcision on her toddler son in her home in Eilat, failing to use the instruments employed by a Jewish ritual circumciser. She’s defending her actions as in keeping with her culture.

“This is my son, my baby,” she testified in Israeli court, according to Ha’aretz. “After so many requests I made to all sorts of places about how to do it, I took it upon myself and cut. In Ethiopian culture, Eritrean culture, anyone who knows how can do the circumcision.”

The defendant, identified as A. in court papers, is not Jewish, and was performing the ritual in accordance with Christian practices common in her region. Prosecutors allege that A. mishandled the circumcision and that her son, M., will need corrective surgery in the future. A urologist disagreed in court, saying the boy looked to be in decent shape, though the circumcision remained incomplete.

The act came to light when the mother told her child’s preschool teacher about the circumcision, leading the educator to report the incident to authorities, who then charged the mother with abuse.

The mother’s attorney, Moshe Seogovich, said that the state was failing to appreciate “cultural differences.” “For us, a man with a beard and kippa says a few blessings and performs the bris for an 8-day-old baby, and that seems to be the most natural thing in the world to us<’ he told Ha’aretz. “But if the boy is a bit older and the instruments are different, the same act is suddenly considered abuse that needs to be punished severely.”