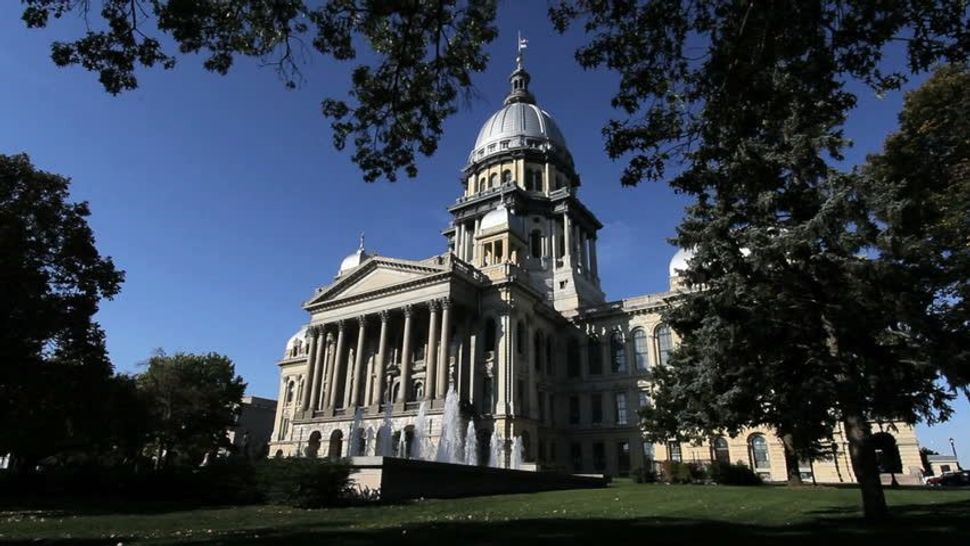 The World Jewish Restitution Organization, or WJRO, announced the launch of the program on Tuesday, adding that the estimated 1,000 Holocaust survivors from Serbia living abroad have until July 31 to apply for the payments.

The recipients will receive payments from a fund that constitutes compensation for properties that were owned by the Jewish community before the Holocaust and were nationalized following the near annihilation of Serbian Jewry.

Gideon Taylor, WJRO’s chair of operations, told JTA that the decision to extend payments to recipients living outside Serbia was not unique among European countries, “but not all European countries offer it, either.”

The Serbian law is the first to address heirless property since 47 countries approved the 2009 Terezin Declaration on Holocaust Era Assets and Related Issues, which called for the restitution of Jewish property, including heirless property.