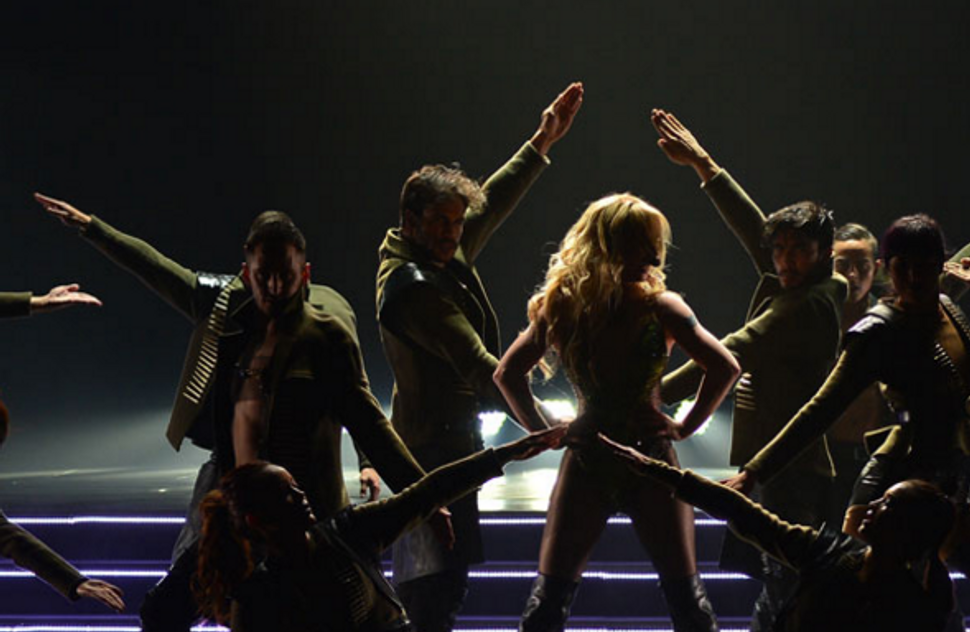 Israel’s Labor Party is not that innocent – it’s delayed its leadership election because of a Britney Spears concert slated to take place on the same day as voting.

Party sources told Ha’aretz the postponement was more due to logistical concerns than to deference for the American pop star, who will take the stage at Tel Aviv’s Exhibition Grounds on July 3. Labor Party officials were apparently concerned they would not be able to hire enough poll workers and security personnel for the vote because of staffing at the Spears event.

As a result, the polls will open for Labor voters the next day, July 4. Isaac Herzog, the current leader of the opposition party, is expected to face a stiff challenge in his bid to remain on, with Labor out of power now for almost two decades.