Only Three Gay Israeli Couples Have Been Able To Adopt 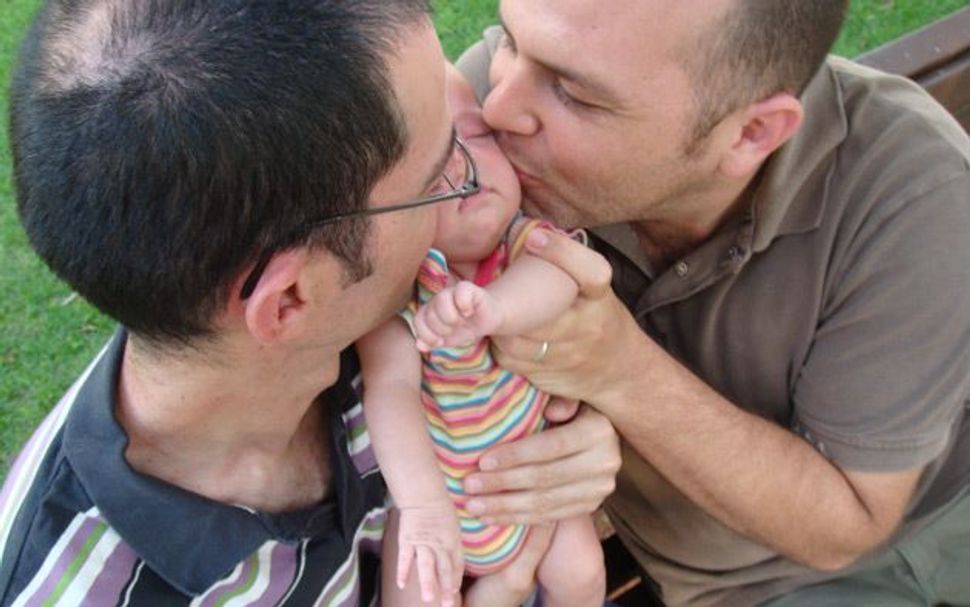 Just three gay Israeli couples out of some 550 who asked have been able to adopt children since Israeli policy changed to allow for such adoptions in 2008, according to a Haaretz investigation . That’s compared to 1,700 heterosexual couples who adopted children in the same period.

For decades, same sex Israeli couples were barred from adopting children based on a law stating that “only a man and wife together” can legally adopt.

In 2008, the then attorney general issued a legal opinion that said that gay couples could adopt as “individual adoptive parents.” But this still meant that heterosexual couples got first priority.

The Gay Dads Association has filed two petitions with the Israeli High Court insisting on equality in adoption and surrogacy.

“Even though there is a possibility in the law to adopt, the situation is that it is impossible for LGBT [couples] to adopt. Hundreds of couples would be happy to adopt children but the word for a long time is that it is an impossible process,” Udi Ledergor, chairman of the Gay Dads Association told Haaretz.

Only Three Gay Israeli Couples Have Been Able To Adopt