Will The ‘Alt-Right’ Break Up With Trump Over Syria? 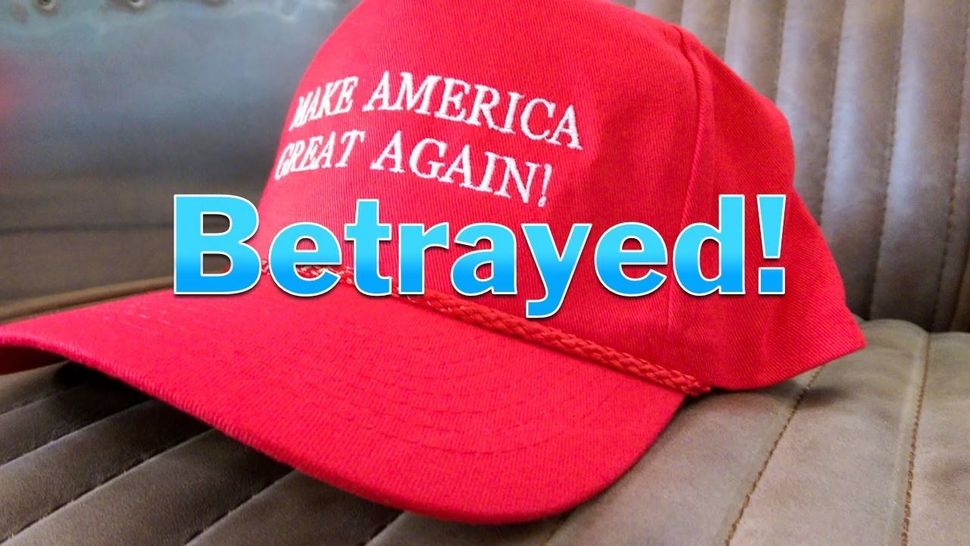 President Trump’s airstrike against Syria may cause him to lose his “alt-right” support.

“I am ready to condemn Donald Trump,” white nationalist Richard Spencer said in a YouTube video to his followers, but stopped just short of doing so. “I certainly condemn these actions just taken in Syria.”

The video, posted Friday morning, was titled “The Trump Betrayal.”

Spencer helped popularize the term “alt-right.” Amidst constant jockeying for power and authority within the loosely organized and mostly-online “alt-right,” Spencer has positioned himself as a leader. He speaks for the most white nationalist camp within the fractured movement, with his vision involving the creation of a “white ethnostate.” Spencer’s ideological partners include neo-Nazi Andrew Anglin and former Ku Klux Klan head David Duke.

Spencer said that he supported Trump leading up to the election because “he was the right way to avoid these kinds of wars” and would instead focus on domestic issues.

“The #AltRight is against a war in Syria. Period,” Spencer tweeted Thursday night. He later added an emoji of the Syrian flag to his Twitter profile.

Will The ‘Alt-Right’ Break Up With Trump Over Syria?