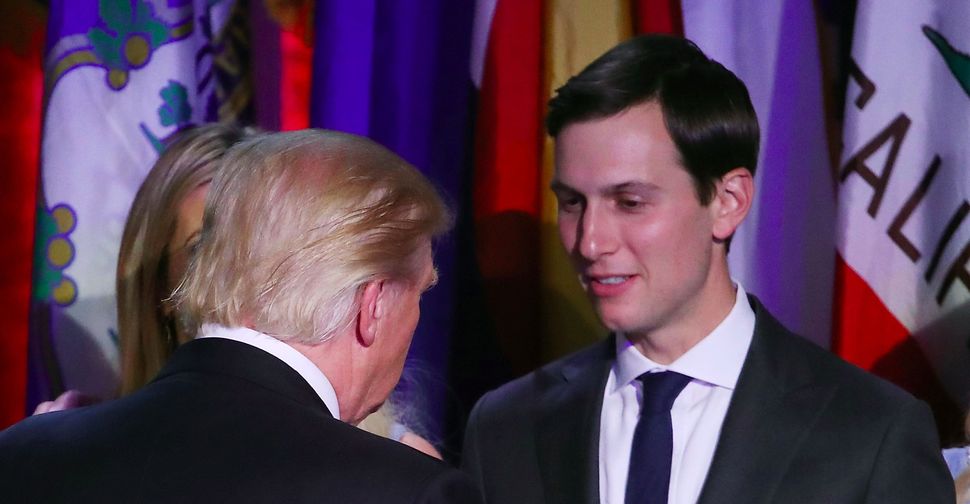 Among other meetings, Kushner left out an encounter with Russian Ambassador Sergey Kislyak, the same ambassador whose conversation with former National Security Advisor Michael Flynn led to Flynn’s resignation.

Kushner’s attorney said that the failure to mention the meetings was an oversight, according to the Times.

“During the presidential campaign and transition period, I served as a point-of-contact for foreign officials trying to reach the president-elect. I had numerous contacts with foreign officials in this capacity,” Kushner told the F.B.I. after initially filing the document, according to the Times. “I would be happy to provide additional information about these contacts.”