The Netflix Of Torah: Coming Soon To A Military Base Near You 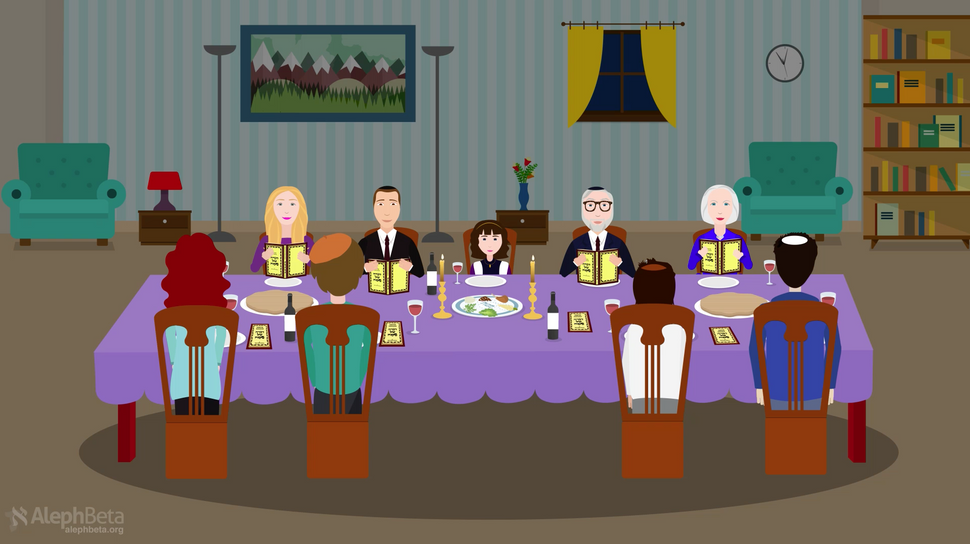 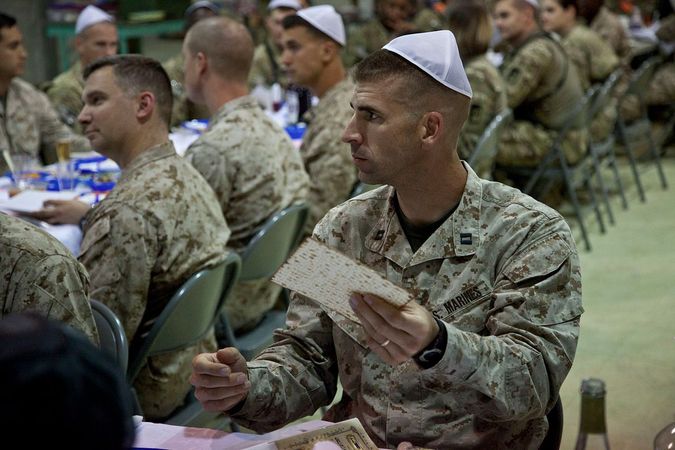 Hold onto your matzo: the miracle of Passover may be coming soon to a military base near you.

The American Forces Network (AFN), which broadcasts into the homes of U.S. servicemen and women stationed abroad, has teamed up with Aleph Beta Academy and will be airing “Passover: The Exodus That Could Have Been,” on April 9. Starting in May, AFN will also be airing a weekly video on the parsha (the week’s Torah portion).

Rabbi David Fohrman, founder and CEO at Aleph Beta Academy who has facilitated the link, says that “it’s a patriotic duty to support and give strength to those who are fighting on our behalf… To be able to entertain and educate members of the armed forces, Jewish or otherwise, who feel connected in some way to the Bible, and to help the text come alive for them in a way that’s meaningful — it’s a privilege.”

AFN’s Director of Religious Programming, Chaplain Allen Vaughan, says that to his knowledge, this is the first time AFN will be airing weekly Jewish religious programming and that he expects the programs to be of interest to soldiers of diverse faiths.

The Netflix Of Torah: Coming Soon To A Military Base Near You