Wildenstein Mansion Sells For $79.5 Million On Manhattan’s East Side 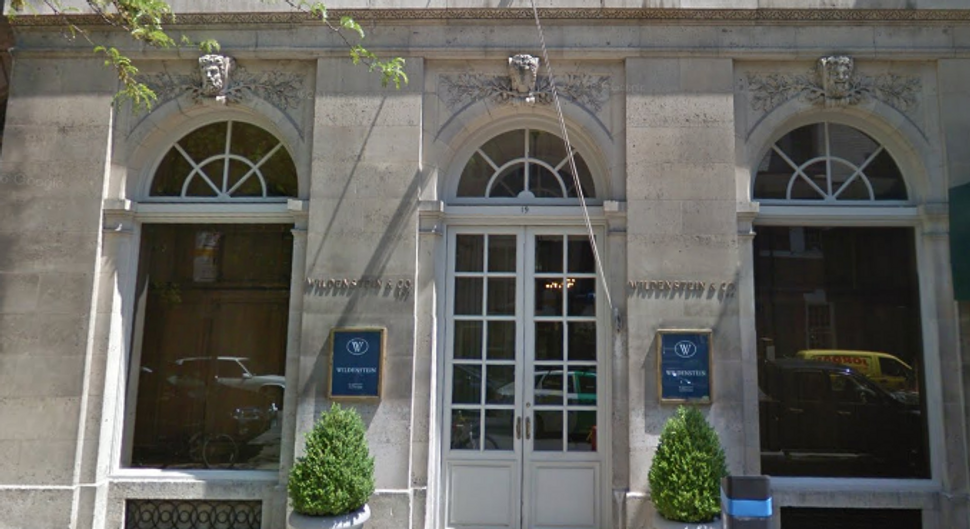 David Wildenstein, the New York art heir, has finally settled on a buyer for his priciest-in-Manhattan townhouse, capping a years-long search for a buyer.

According to the Real Deal, the property – located between Fifth and Madison Avenues on East 64th Street – went to a Chinese conglomerate for $79.5 million, shattering previous records for townhouse sales.

The choice piece of real estate prior was set to become the new embassy for the Gulf state of Qatar, before the emirate reneged on its deal and left Wildenstein holding the bag.

Wildenstein’s family earned their art fortune originally in France, where the Jewish family was an important fixture on the Paris scene. After the Nazis invaded the country, the Wildensteifns came to New York, where they remained since.

The Upper East Side property has historically been the home of much of their collection.

Wildenstein Mansion Sells For $79.5 Million On Manhattan’s East Side