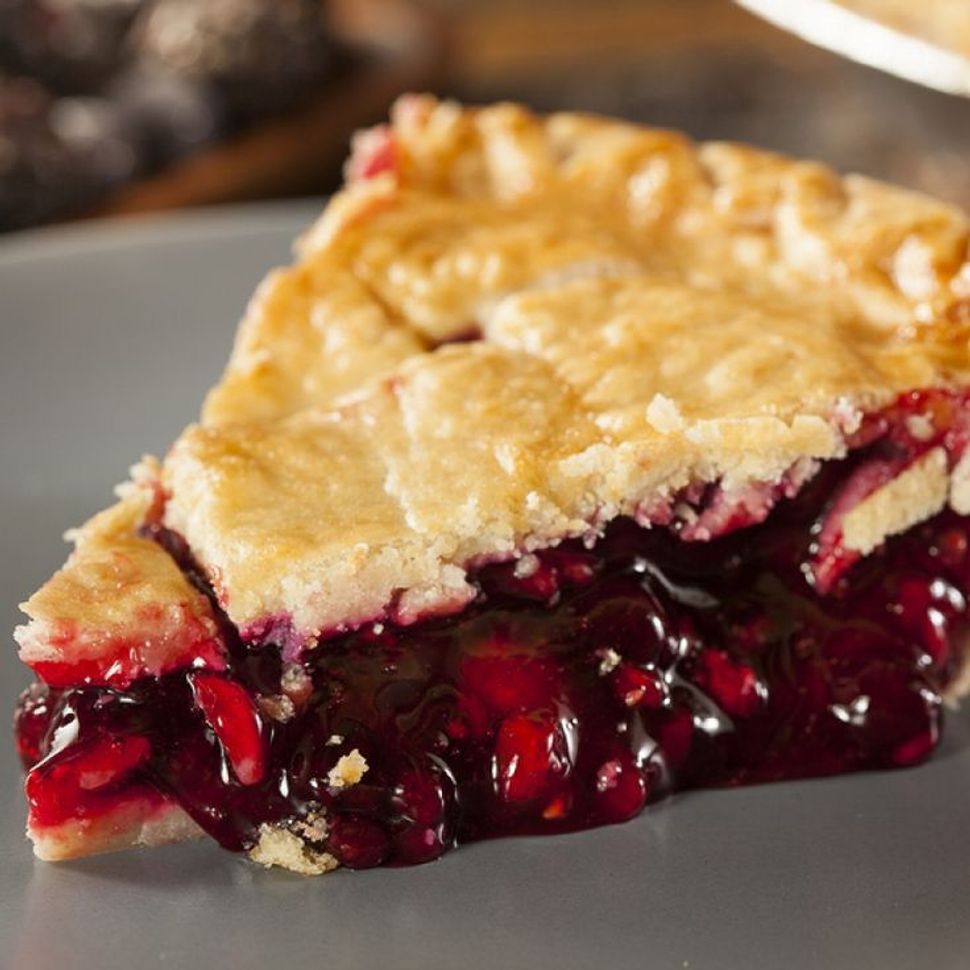 A man on Manhattan’s Upper East Side was charged with robbery following a grocery store brawl sparked by his attempt to steal a slice of packaged cherry pie, police said.

According to authorities, 37-year-old Jonah Parsoff walked into the Key Food branch at 92nd Street, and tried to walk off with a piece of Entenmann’s cherry pie without paying for the item – worth around $3.

When a store employee attempted to stop him, Parsoff grabbed the worker’s golden necklace and whipped him with it. He then grabbed a near-by umbrella and used that as a weapon, too. Ultimately, store workers subdued him, and the police arrived.

Parsoff was arraigned on criminal possession of a weapon, menacing, petit larceny and criminal mischief, in addition to the robbery charge. He’s out on bail now awaiting trial.