Germany To Sean Spicer: ‘Nothing Good’ Comes From Nazi Comparisons 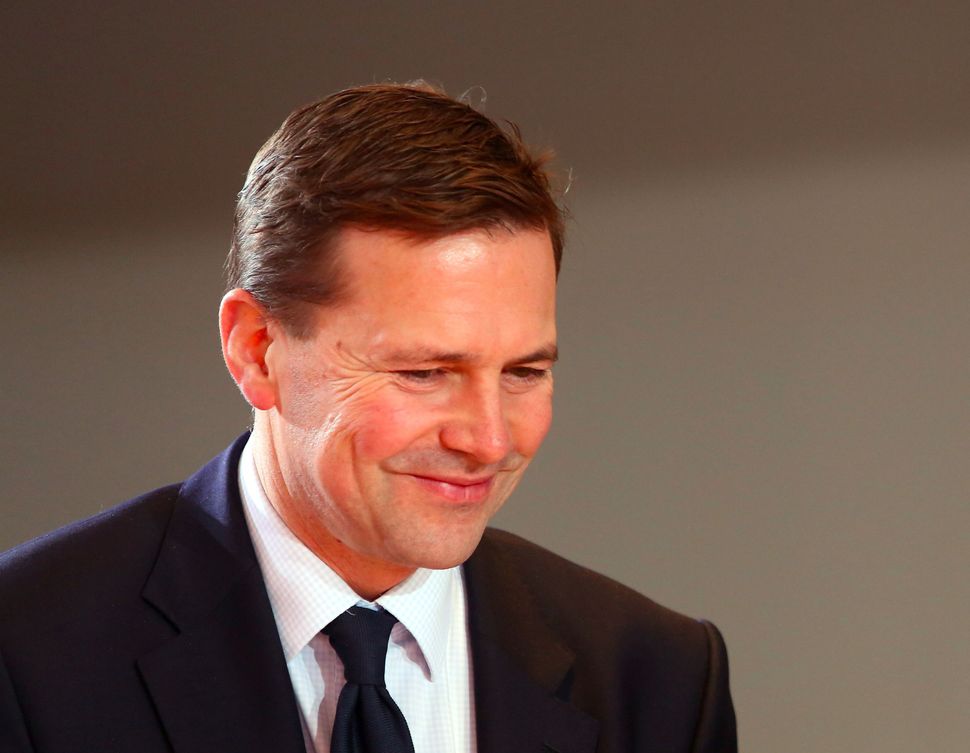 Germany has some pretty obvious advice for Sean Spicer: Don’t go there.

“Any comparison of current situations with Nazi crimes leads to nothing good,” Steffen Seibert said Wednesday, noting that he was reiterating the German government’s longstanding position, according to The Associated Press.

Spicer caused an uproar Tuesday when he said Hitler did not use chemical weapons during World War II, ignoring the Nazi government’s gassing of millions of Jews during the Holocaust.

Germany To Sean Spicer: ‘Nothing Good’ Comes From Nazi Comparisons